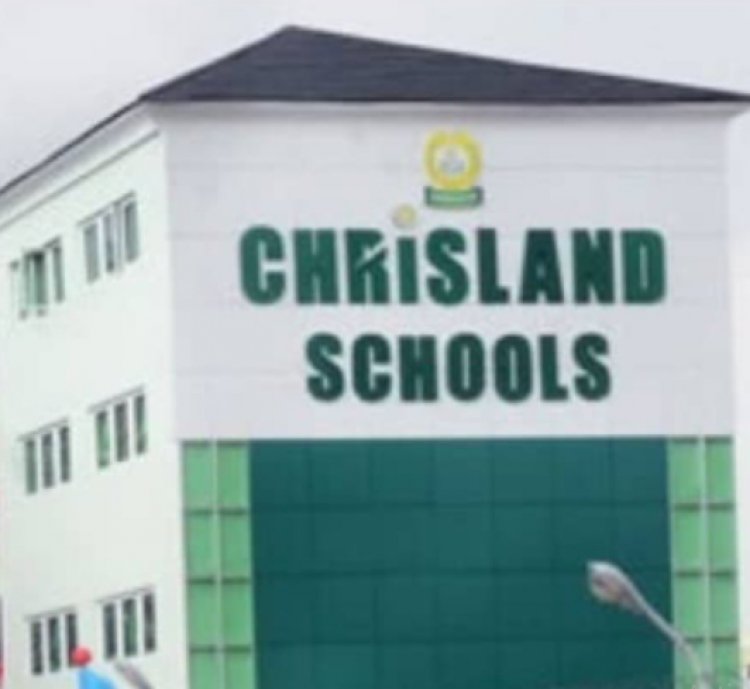 The 10-year-old schoolgirl involved in a sexual incident with a male student during a school competition in Dubai has deleted all the videos on her Likee social media app and apologised.

The child, a student of Chrisland Schools, was suspended from the school after it was alleged that she was raped by senior students.

The incident generated mixed reactions as the school responded to deny the allegations that the child was raped under their care and that they took her for a pregnancy test without her parents' consent.

A video of the incident between the minors in Dubai then went viral on Twitter and drew opinions from social media users who debated the actions of the children. It also drew attention to the schoolgirl's Likee social media account where she has thousands of followers and posts videos many considered "inappropriate" for her age.

Following her suspension from school for engaging in sexual misconduct with a male student, the child took to her Likee account to apologise for her actions before deleting the videos on her account.

She wrote: "I made a mistake, now I’m living with the consequences. I regret it, I really do. And I’m sorry."

She also took to her TikTok account where she also has thousands of followers to apologise.

She added: "Don’t let your past dictate who you are, but let it be a lesson that strengthens the person you’ll become."