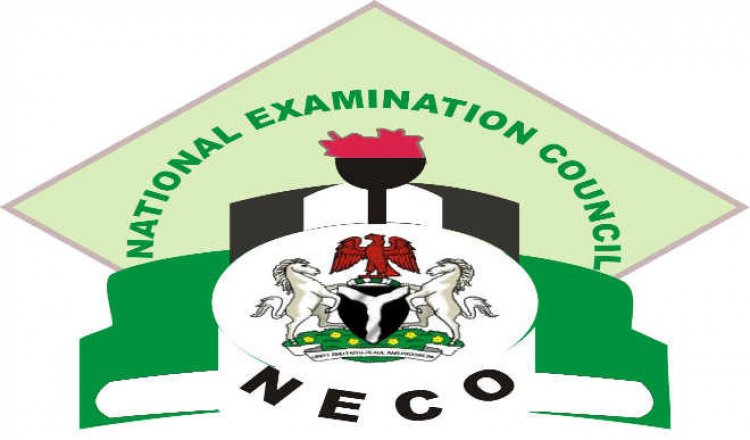 The NCEE conducted by NECO is for admission into the first year of the Junior Secondary School of Federal Unity Colleges, and the 2022 edition was held on May 7, 2022, in Nigeria, as well as in the Benin Republic and Togo.

Minister of Education, Adamu Adamu who gave a breakdown of performance in the exam on Monday June 20, said;

“The candidate that scored the highest mark is Ajidagba Akanke, an indigene of Sokoto State with registration number 542121DG. Her centre was Oshodi Junior Secondary School, Tolu Complex, Apapa, Lagos, and her score is 201. Obot Idara, an indigene of Akwa Ibom State, with registration number 550470BF came second by scoring 200. Her centre was State College Ete, Ikot Ekpene Centre.

“The lowest score was 01 mark, and this was scored by 15 candidates from various states. The state with the least number of registered candidates is Kebbi, with 74 candidates.” 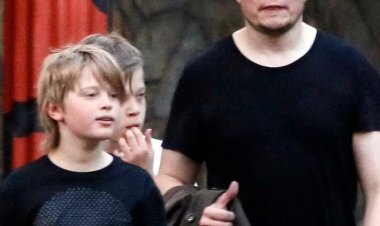