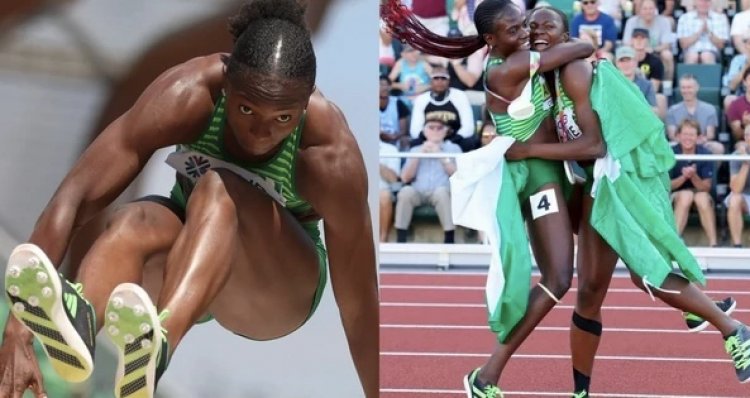 The Nigerian Youth and Sports ministry has paid the fourth set of Team Nigeria medallists and their coaches at the 2022 Commonwealth for their heroics in Birmingham.

Athletes who won gold medals received $5,000, silver medallist received $3,000, while bronze medallists got $2,000. Athletes who represented Nigeria in the 4 x100 relay received $15,000 for the team, according to the Youth and Sports ministry.

Amongst those who got rewarded are Women’s 100m Hurdles Champion, Tobi Amusan, 200m Silver medallist and long jump winner, Ese Brume among others.

The ministry also revealed that the Coaches and officials also got rewarded for their roles in Team Nigeria’s success.

The Minister of Youth and Sports, Sunday Dare also ensured that three weeks camping allowance was paid to all athletes.

The reward comes after The Ministry, last week, splashed $25,000 on Team Nigeria athletes who won the first set of medals at the ongoing Commonwealth Games in Birmingham during a ceremony held at the Hilton Garden in Birmingham.