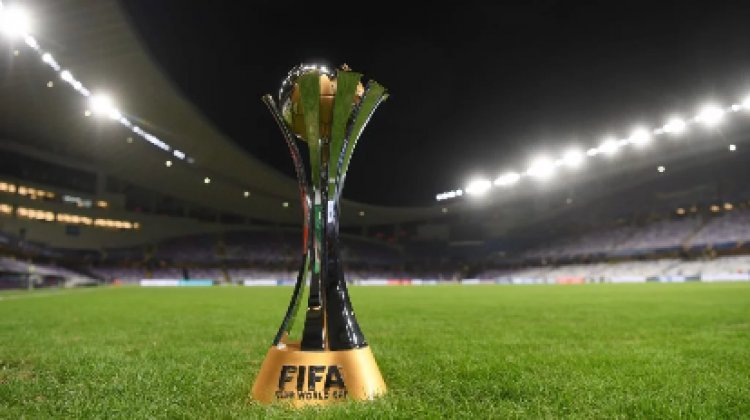 Ecuador and Uruguay are the latest countries to qualify for the 2022 World Cup.

Their places at the tournament in Qatar later this year was confirmed on Friday.

Between March 24 and March 30, another 10 spots will be claimed across the world: five in Africa, three in North America and two in Europe.

Countries That Have Qualified For The World Cup:

Qatar chief wants to meet Southgate to discuss his concerns