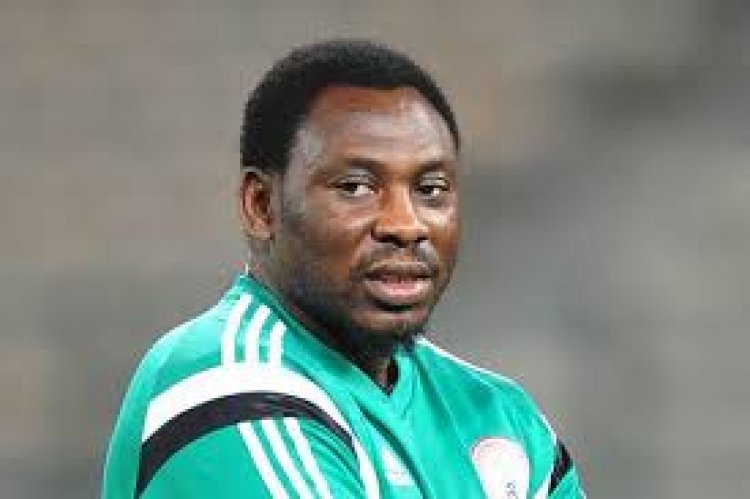 Former Nigeria international, Daniel Amokachi has hailed Victor Osimhen saying the Super Eagles’ striker worked tirelessly to ensure that Nigeria qualified for the 2022 World Cup, unlike most of his teammates born abroad.

Amokachi said Osimhen gave a good account of himself against Ghana, adding that the former Lille star knows what it takes to play for Nigeria because he hawked pure water on Third Mainland Bridge.

However, the Napoli star was unable to help Nigeria qualify for the World Cup in Qatar, as the Super Eagles lost to the Black Stars by an away goal at the MKO Abiola Stadium in the second leg playoff last month.

“Football in Nigeria and Africa is a religion. If we don’t have a player like Osimhen, who hawked pure water on Third Mainland Bridge, you can see that’s the way he plays, he knows what it takes to play for Nigeria. That’s why he’s running 24/7 to make us win,” Amokachi said on SuperSport Naija Made.

“And then you have players who grew up outside the shores of Nigeria that don’t know what it takes to wear the national colours in the World Cup, it is different.

“Several of the players have not been to the World Cup, they don’t know what it is. 99 percent of those players haven’t even felt the Nigerian stadium filled up like the way it was filled up,” he said.

Thiago Silva begs Chelsea teammate not to leave for Barcelona