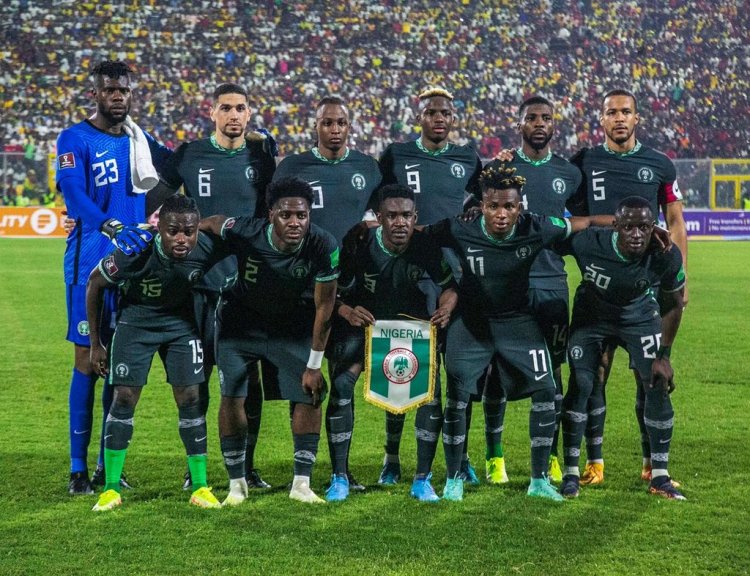 Nigeria will play Ecuador in a warm-up match ahead of the 2022 World Cup.

This was confirmed by the Nigeria Football Federation (NFF) in a statement on Friday.

The match will be played only five days after the Super Eagles would have squared up the El Tri of Mexico, in another international friendly.

Ecuador currently ranks 46 in the world by FIFA and reached the Round of 16 at the 2006 World Cup finals in Germany (their second appearance at football’s high table, following their debut in the Far East in 2002).

Chelsea vs Crystal Palace: Why I apologized to Conor Gallagher – Tuchel

EPL: He just embarrassed me – Saka reveals his toughest...