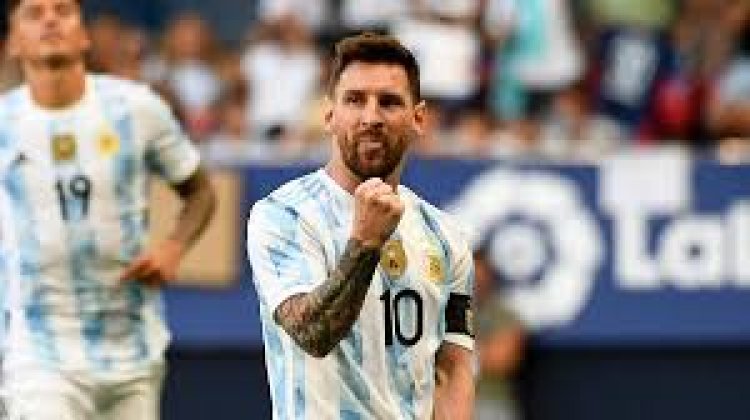 Argentine captain, Lionel Messi, believes Mexico is one of the teams that can challenge his country at the 2022 FIFA World Cup in Qatar.

Messi said that Mexico plays very well, adding that they are a great rival.

Argentina is in Group C at the World Cup, alongside Mexico, Poland and Saudi Arabia.

In an interview with TUDN, Messi highlighted the qualities that the Mexican national team has and made it clear that facing the Tricolor will be difficult.

The Paris Saint-Germain forward said, “It is very important to start with a win. Then comes Mexico, a great rival that plays soccer very well. We have already faced them several times in World Cups and we know that they play very well, but we don’t think more than that, we have to go game by game.

“I think we have put together a nice team, very strong and we know how to play every game. The biggest difference is having the luck to win the Copa América. The World Cup, it is very difficult, the small teams can leave you out of the tournament, but this team is here to compete and beat anyone.”

Nations League: I have to try other players – Van Gaal takes decision on Man United...

EPL: Don’t sign him, he has no killer instinct – Louis... 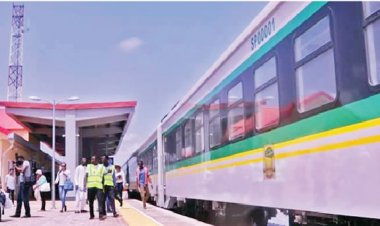 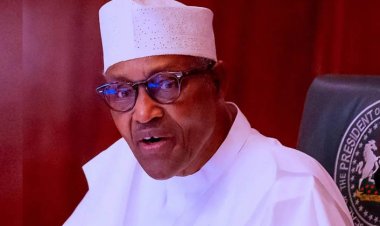 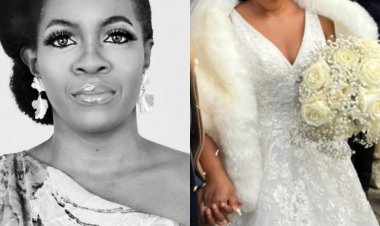