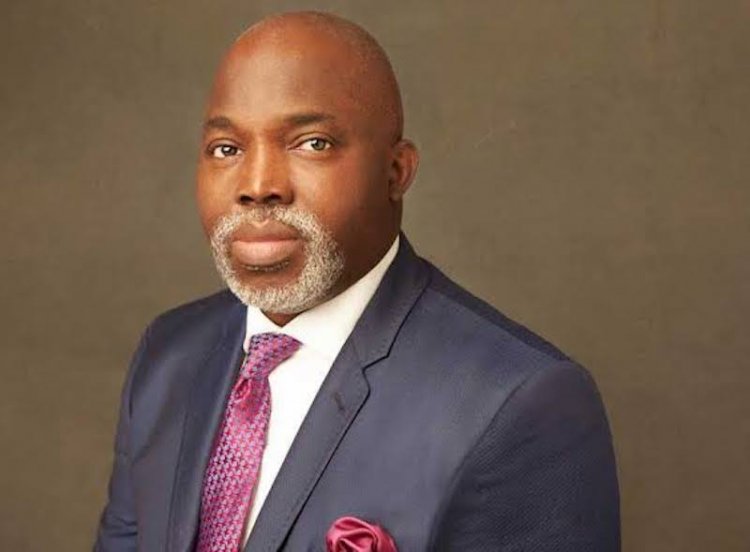 Idah said that Pinnick had changed the face of Nigerian football since he has been in charge of the NFF since 2014.

According to him, Pinnick’s claim that his family doesn’t want him to vie for a third term in office is not strong enough, as Nigeria missing out on this year’s World Cup should be enough reason for him not to vie for office again.

DAILY POST had reported that the Super Eagles of Nigeria failed to qualify for the World Cup after losing to the Black Stars of Ghana last month.

Pinnick had earlier this week claimed that he won’t be vying for a third term as NFF President because his time in the glasshouse has taken a toll on his relationship with his family.

”He once said any NFF President that can’t qualify for the World Cup should resign. So it’s enough reason for him not to contest again,” Idah said on Soccer Africa on Supersport.

Alec Baldwin replies those asking ‘why’ he keeps having children