A House of Assembly hopeful in Umuahia, Chris Akachi Nwa-Abia, stated this in Isingwu, in Umuahia North during the inauguration of All Progressives Congress Isingwu Ward Executives. He stressed the need to strengthen the wards ahead of 2023 polls in the country. A House of Assembly hopeful in Umuahia, Chris Akachi Nwa-Abia, stated this in Isingwu, in Umuahia North during the inauguration of All Progressives Congress Isingwu Ward Executives. He stressed the need to strengthen the wards ahead of 2023 polls in the country. According to him, â€œpoliticking starts at the ward and all faithful must endeavor to become fishers of voters for the party to win at all levelsâ€. He assured that as a member of the state House of Assembly come 2023, the wards in his constituency will not be ignored. Earlier while inaugurating the ward executives, the Umuahia North LGA chairman of the party, Elder Iheanyi Ekwuruibe, advised stakeholders to nurture the ward, adding that when the party wins in the state, â€œwe will build flyovers, instead of N500.00, will pay handsomely to nursing mothers, build new Government House, and airport. â€œCome 2023, one of the projects Abia will have is the airport. God has heard the cries of pensioners and workersâ€, he said. Conducting the swearing-in, the LGA Assistant Legal Adviser, Barr Rowland Ugochukwu Ndubuka, advised the new ward executives to work with the ward stakeholders who would help in times of difficulties. Also speaking, the State Chief Verification Officer and Leader of the party in the ward, Hon. Chief Ukeagumee Nwanaga, advised that all hands should be on deck at the ward level to ensure victory for the party from there. He said the party at all levels in the country has been repositioned to win, especially in Abia, and advised the ward Chairman, Mr. Nnabugwu Ohaeri, and his executives to be fishers of men.

Couple seen having sex in front of restaurant in full glare... 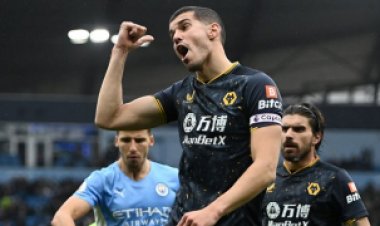 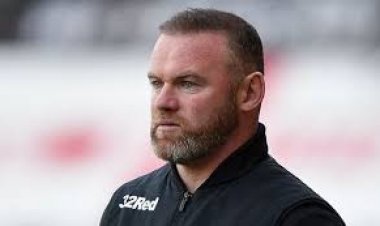