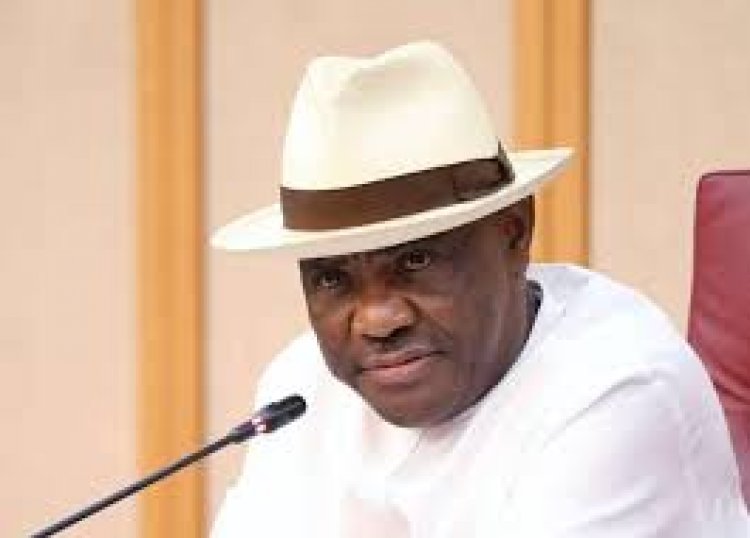 Rivers State Governor, Nyesom Wike, has claimed that an individual in Nigeria’s presidency is supporting Atiku Abubakar ahead of the 2023 elections.

The former vice president is the presidential candidate of the Peoples Democratic Party (PDP).

Wike lost the ticket to him in May and continues to insist that the national chairman, Iyorchia Ayu, step down.

In his remarks at the Ahoada Campus of the Rivers State University, he said the party’s flagbearer and the chairman should be from the North.

The governor accused the Atiku camp of being arrogant because they believe they have a strong backing.

“They are arrogant because they believe somebody in the presidency is backing them.

“But what they don’t understand is that the same person backed somebody in the APC presidential primaries and the person failed.

“I will tell Nigerians at the appropriate time…the person in the presidency that is backing them”, Wike promised.

On Thursday at the 97th National Executive Council (NEC) meeting, Atiku expressed commitment to resolution of the crisis.

The PDP candidate noted that disagreements are normal in families, organisations and political parties.

“I appeal to all members of our party to make sure that our disagreements are resolved internally,” he said.

Russia-Ukraine war: Ukraine has retaken 1,000 square kilometres from Russia in a...

APC primary: Fake delegates were used to defeat me – Ondo... 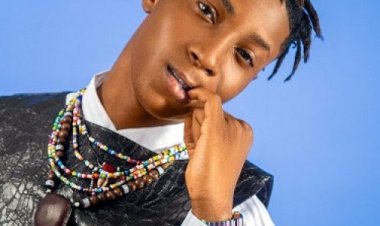 A label is suppose to be your family not your enemy - Bella... 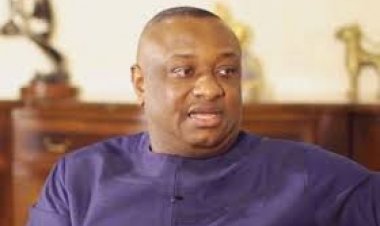