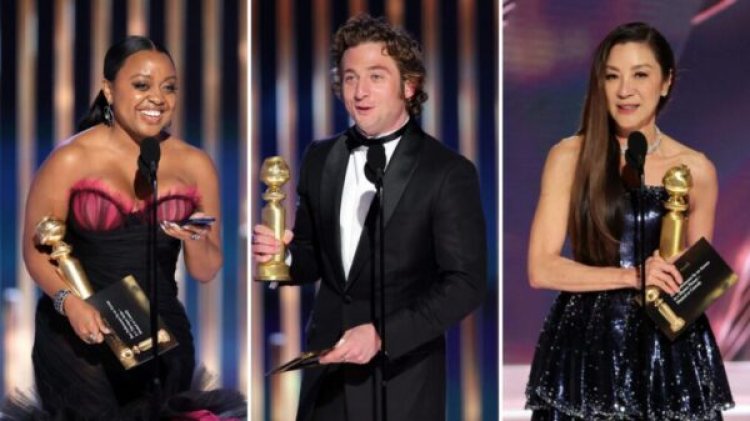 The 2023 edition of the annual Golden Globes award ceremony hit a low all-time NBC rating despite its over 6.3 million views.

The 80th annual event was held January 10 and boasted historic wins that included Angela Bassett, ‘Abbott Elementary,’ among others featuring many memorable moments.

After taking the award show off the airwaves in 2022 due to backlash, the 2023 edition returned this week without the expected bang.

According to an entertainment website, ThatGrapeJuice, despite securing a viewership of 6.3 million, the ‘Globes’ finished the rating race as the night’s second most-watched program – falling behind CBS’ hit series, ‘FBI‘ (which garnered an audience of 7.4 million).

Marking the lowest number of views ever for the ceremony, the sum represents only a third of the size of 2020’s 18.3 million ‘Globes’ viewers.

While it’s fair to mention the numbers listed above don’t include any reports from Peacock or other digital platforms where the show aired, the uptick those entities account for will likely not make a substantial difference in final viewership figures. 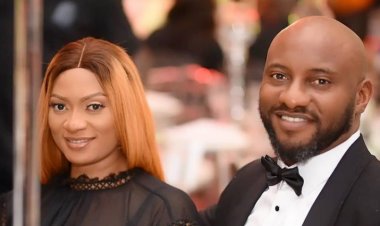