“Any withdrawal must be accompanied by a letter written by the nominated candidate to the political party, indicating he has withdrawn from the race, along with a sworn affidavit sworn.

“The party will now forward same to INEC. And these are the documents of withdrawal, which will state who the replacements are.

“The issue of withdrawal is at the discretion of the nominated candidate and no one else,” Okoye said. 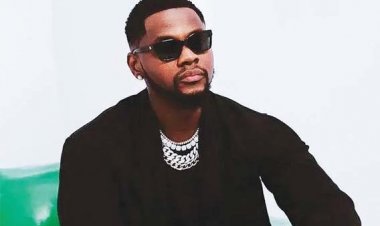 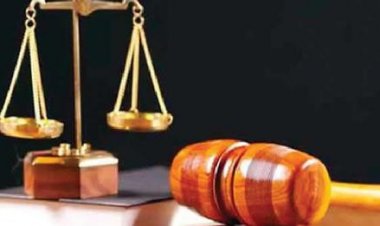 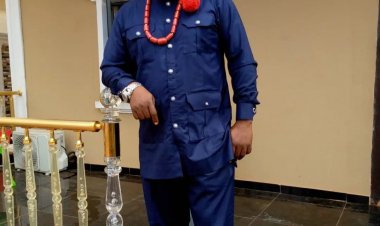