2023: It is very dangerous for the Redeemed Christian Church of God to politically promote Osinbajo - Reno Omokri 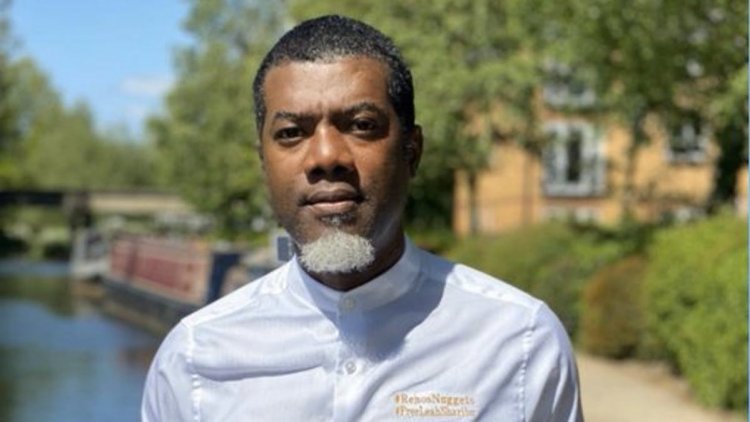 Former Presidential aide, Reno Omokri, has kicked against reports of the Redeemed Christian Church of God politically promoting its member, Vice President Yemi Osinbajo, who has shown interest to run for President in 2023.

In a post shared online, Reno averred that promoting Osinbajo politically, would be very "dangerous."

''It is very dangerous for the Redeemed Christian Church of God to politically promote Osinbajo. Churches are meant to promote Christ. If churches and mosques start promoting candidates, then they are no longer religious organisations and should start paying tax!?

It is alright for the candidates to visit the church and Pastor Adeboye for prayers and his blessings. But when the Redeemed Christian Church of God sets up a politics directorate, and the head of that unit starts openly campaigning for Osinbajo, in his official capacity then things are falling apart!

?How would Pastor Adeboye and members of the Redeemed Christian Church of God feel if the Sarkin Musulumi, Sultan Sa'ad Abubakar, asks Muslims to queue up behind Bola Tinubu because he is a Muslim? GO Adeboye should call RCCG’s political directorate to order before they start what they can’t finish!?

Goofy Elon Musk attends Met Gala red carpet with his mom as he is spotted out in...

How do you want a serious relationship with someone's wife?"...

If you find me, make it a priority to keep me - Maureen...