2023: Only one APC presidential aspirant kicked against consensus candidate – Oyegun 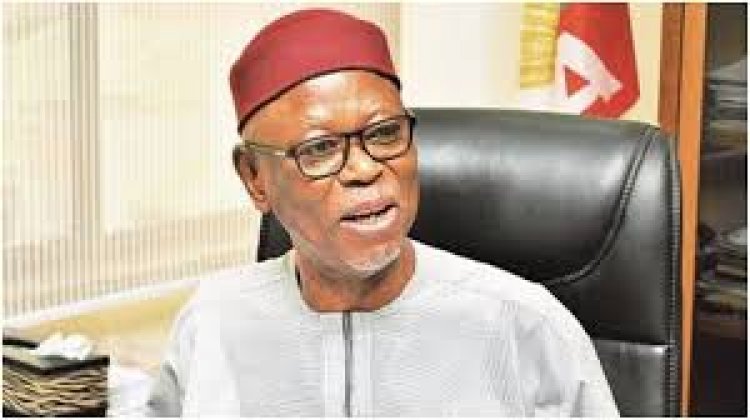 Chairman of the All Progressives Congress (APC) presidential screening committee, John Oyegun, has claimed 99 percent of its presidential aspirants agreed to support a consensus candidate.

According to him, there was “only one exception”, although he did not mention any names.

Oyegun disclosed this while presenting the committee’s report to the National Chairman of the party, Abdullahi Adamu, on Friday.

“We engaged every aspirant on the issue of consensus. It is a pleasant surprise that 99 percent agreed that the party is supreme. And that whatever the party decides – with proper consultation – they will likely accept.

“Only one exception, who said I will accept consensus only if it is for me. I think it is a point that needs to be made and emphasised.

“So that gives you a lot of leeway in the hours ahead to trim down even more drastically.

“But finally we think we should not be afraid of a contested primary if anybody insists on a contest,” Oyegun said.

2023: Tinubu not wrong saying he made Buhari president – Asiwaju’s camp

Aregbesola Refuses To Shake Hands With Omisore At South-West...