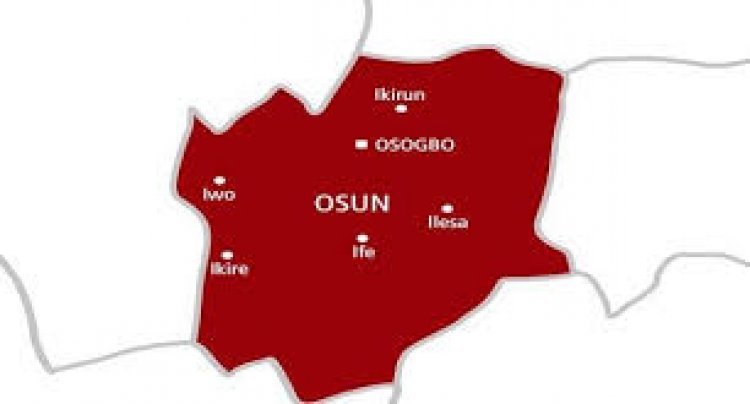 A lecture, Omotayo Oloyede, working with the Federal Polytechnic, Ede has urged political parties to make their campaigns issue-based.

He explained that he expects the political parties and their candidates to come out with their manifestoes.

“ASUU is on strike now and no solution seems to have been preferred for it.

“These politicians have five months to convince Nigerians on why they should be voted for,” he said.

While hinting that this was the first time that political parties would have such a long duration to campaign for public office, he expressed optimism that by the time elections hold, Nigerians would have known the best choice to settle for.

According to him, “Nigerians should put the politicians on their toes. They should call them to questions.

“Obafemi Awolowo in the first Republic campaigned on issues and we all saw how it ended.”

On his part, Adekola Oduyemi maintained that if the issue of corruption was not dealt with, the cycle would still continue beyond 2023.

“Our politicians should take study sample of some African countries and their success in fighting corruption.

“This government sold us an anti-corruption mantra, yet it is the most corrupt in the country’s history so far. The ICPC and the EFCC are agencies that the government have been using to hunt their perceived political rivals and anybody who dares to criticise them.

“This time around, there should be a shift. Nigerians demand a shift.

“We need a violence-free campaign. We need a campaign that will bring forward a detribalised Nigerian who will carry this country out of the current doldrum we found ourselves.”