2023 Presidency: Amaechi gets extra security amid rumour of Buhari’s endorsement 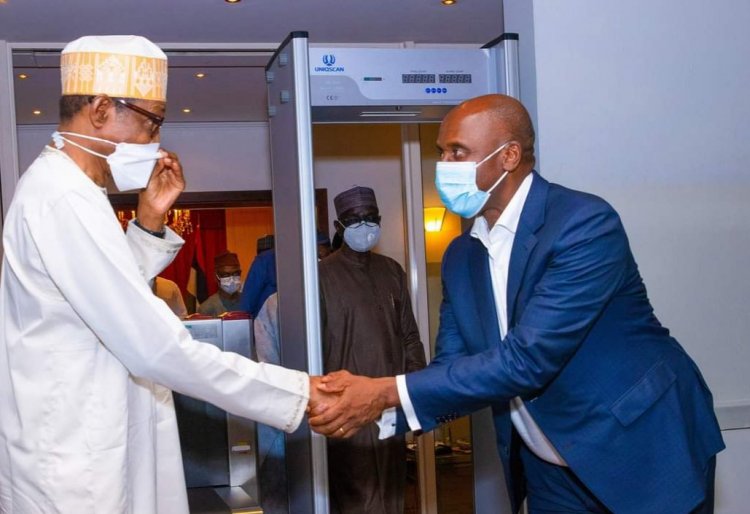 Minister of Transportation, Rotimi Amaechi now has extra security, a development linked to the race for Nigeria’s 2023 presidency.

“The President will not raise an objection if Amaechi desires to contest. In the interim, the calculation is he will run alongside (Governor) El-Rufai.

“Also, I can confirm that security around the minister has been doubled. This could not have happened without Mr President’s clearance”, one said.

During an interview in January, the Nigerian leader declined to reveal his preferred choice for the country’s topmost job.

“I would not (mention) because he may be eliminated if I do. I better keep that a secret”, Buhari said.

Last weekend, supporters of the 56-year-old marched round major streets of Calabar, the capital of Cross River.

Bearing placards and other promotional items, they urged him to declare an intention to run in 2023, insisting he is qualified.

The loyalists, under the aegis of Unity House Foundation (UHF), are spread across the six South-South states.

“We are here to join voices, with our members and other youths across Nigeria, to call on the Minister to declare his aspiration to run for President.

“He has a track record, from his days as Speaker through Governor of Rivers, Chairman of Governors Forum, and Speakers.

“He has been able to revitalise the railway system in the country, the Maritime Academy in Oron, among others”, said UHF Chairman, Chima Onuoha.

Some All Progressives Congress (APC) chieftains have signified their interest to vie for the presidential ticket.

"I moved from unknown to known’ – Dino Melaye reveals why...