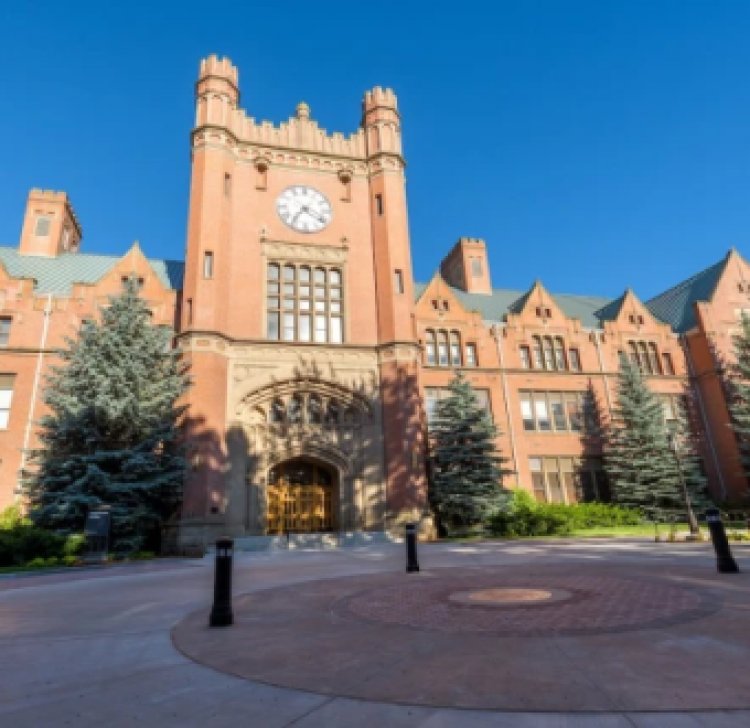 Four University of Idaho students were discovered dead on Sunday, Nov. 13, in what authorities are calling a likely homicide.

Local police in Moscow, Idaho, US, responded to a report of an unconscious person at a home near the University of Idaho campus just before noon on Sunday. When they arrived at the scene, they found four bodies. 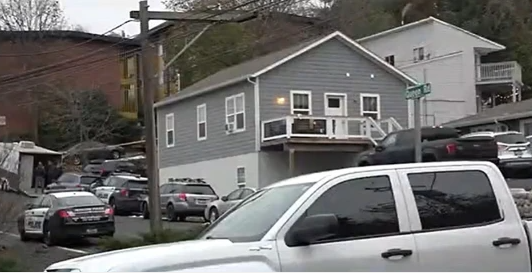 Moscow Police issued a "shelter in place" order for the campus immediately after the discovery. The order was lifted about an hour later after they determined there was no active threat in the area.

All four victims were confirmed to be students at the university nearby, but police have not yet released their names.

In a message to students and faculty, University of Idaho President Scott Green confirmed that the students were "believed to be victims of homicide."

Authorities have not said if they believe the homicide was intentional or unintentional.

He continued: "The Moscow Police Department is investigating and the families of these students have been notified. We continue to actively aid law enforcement’s efforts. MPD does not believe there is an active threat."

Green cancelled all classes at the school on Monday out of respect for the victims.

"An event of this magnitude can understandably have significant impacts on those left behind," Green said. "As Vandals, we must come together and lift each other up."