At least 46 people have been killed and dozens left injured after a major fire broke out in a building in southern Taiwan on Thursday, October 14.

Rescue operations are still underway, with more than 377 rescue workers deployed to the scene, a spokesman at the Kaohsiung city fire bureau told CNN. At least 41 people have suffered injuries, he sai 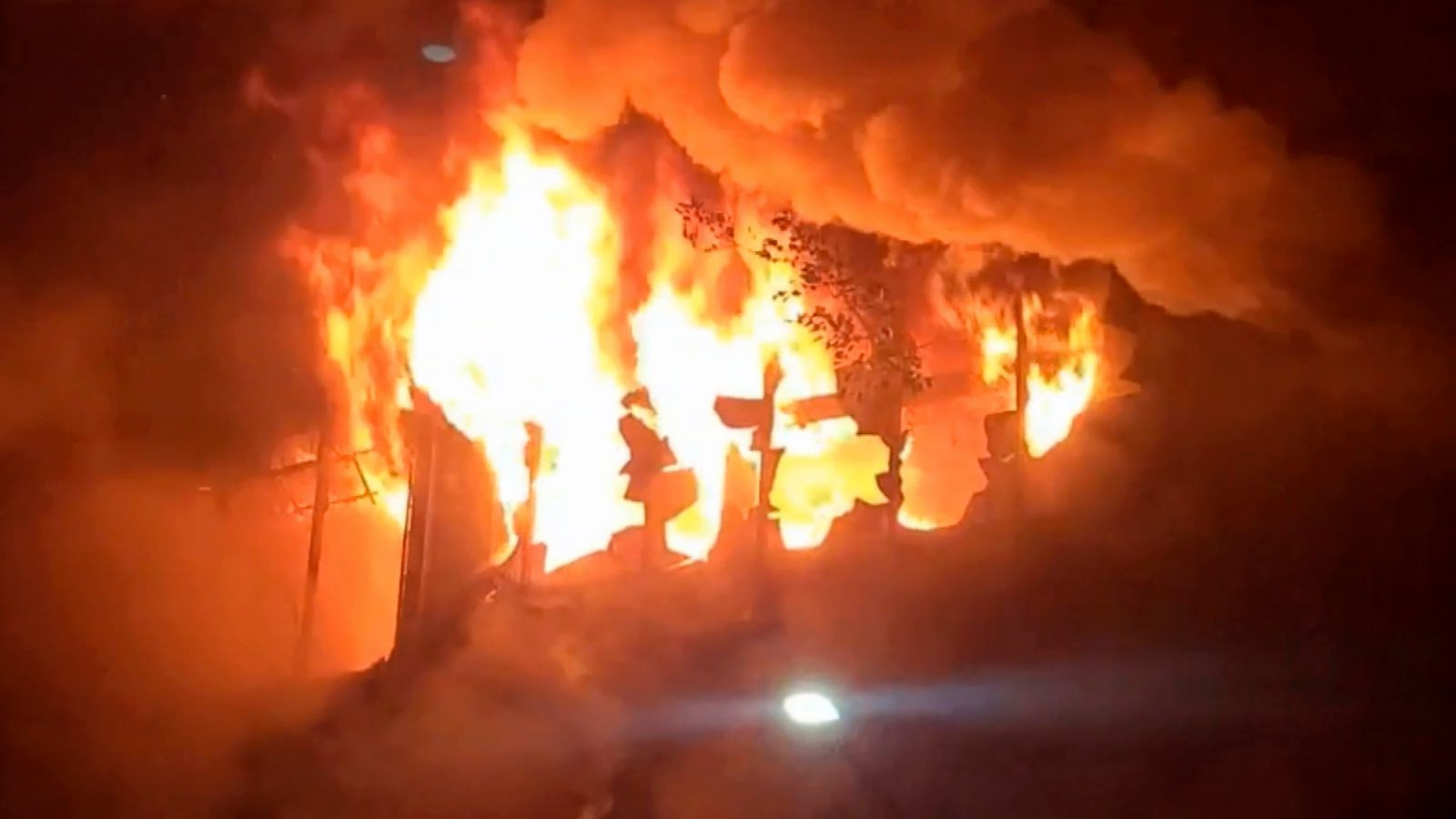 More than 100 residents, many of them senior citizens with physical disabilities, live in the building, according to CNA.

It is unclear what caused the fire, according to CNA. Local police are reviewing surveillance footage and said they cannot rule out human factors, according to the report. 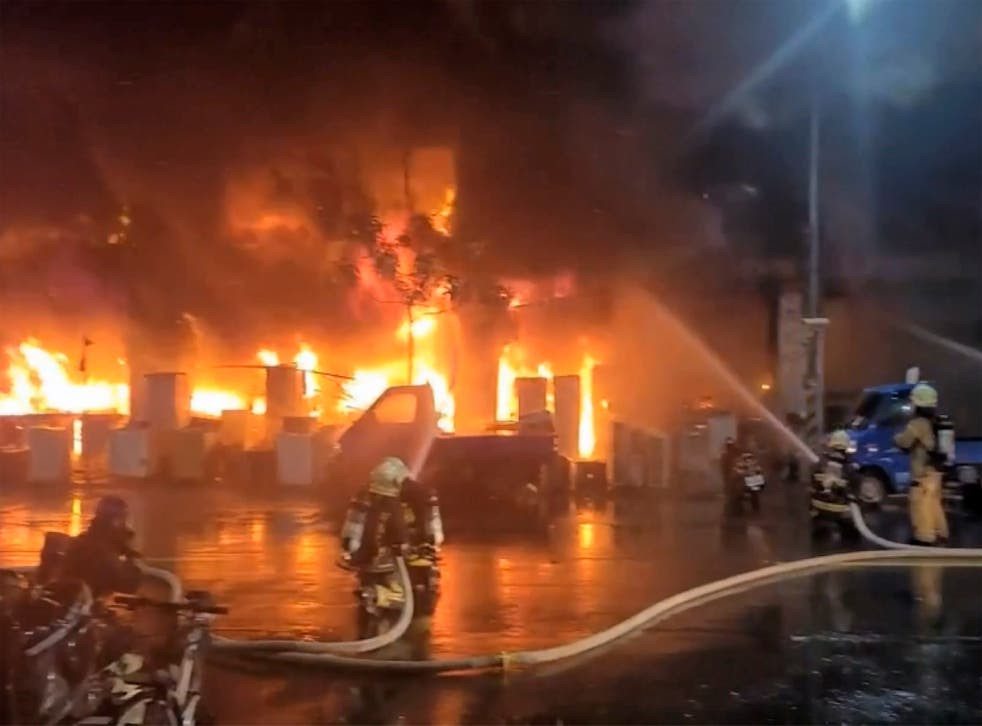 Taiwan’s President Tsai Ing-wen expressed her “deepest condolences” to the victims of the fire in a Facebook post. 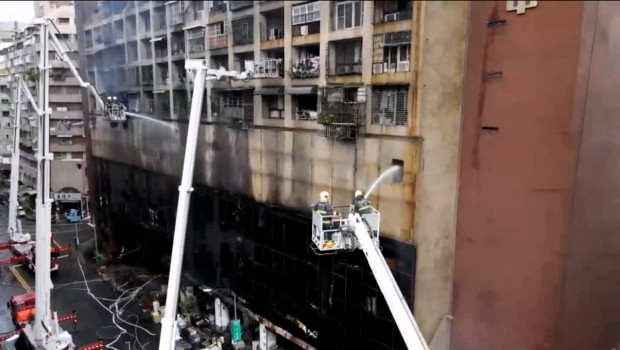 Tsai promised that her government will “spare the most efforts” to rescue those who are trapped, resettle the residents affected by the fires, and provide necessary assistance to families of victims.

“Facing this serious accident, we extend our deepest condolences to the victims, and we wish the injured a speedy recovery,” she wrote on Thursday afternoon local time