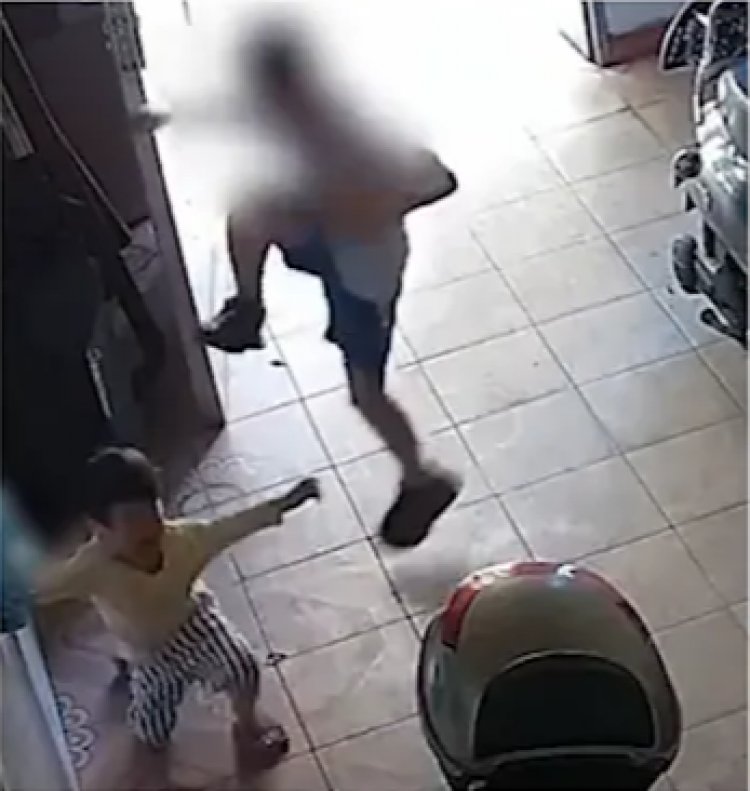 An 8-year-old boy was seen on surveillance footage violently stomping on the head of a 2-year-old girl to steal the snacks she was carrying.

The boy, named Zhuang, entered the toddler’s home in Haikou, China, where she was playing alone on May 5, according to a Weibo post.

He allegedly demanded that the toddler hand over her snacks, but when she refused, he began to beat her.

In the surveillance footage, the boy is seen kicking the 2-year-old to the ground before violently stomping on her head.

He attempts to stomp on the toddler again as she tries to stand up, but he runs away after he heard the girl’s grandfather's voice. 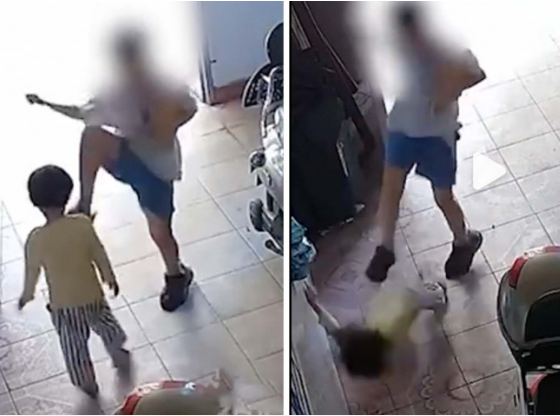 Zhuang’s parents initially denied their son’s involvement in the attack until they saw the surveillance footage. 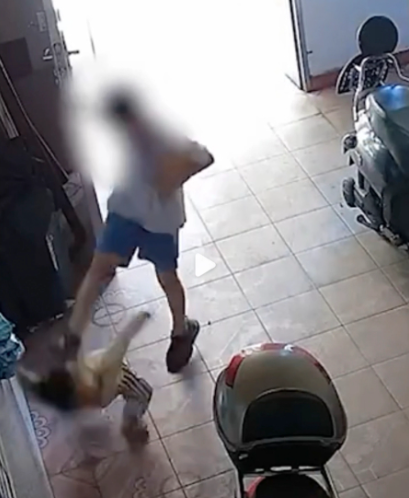 When the toddler’s parents confronted the boy, he responded, "I beat whenever I want."

In an open letter at the end of the Weibo video, the 2-year-old’s mother stated that their family has never had issues with Zhuang’s family.  Zhuang’s parents allegedly said they cannot afford compensation and begged the toddler’s family not to report the attack to the police.

The toddler’s parents reported the attack to the police after Zhuang’s parents refused to apologize for their son's behaviour. The case is now under investigation.

The video has sparked outrage, with many saying the boy would have killed the girl if her grandfather didn't intervene.

You made big mistake – Michael Owen slams Atkinson for Southampton’s goal against...

US launches conflict monitor for Russian war on Ukraine 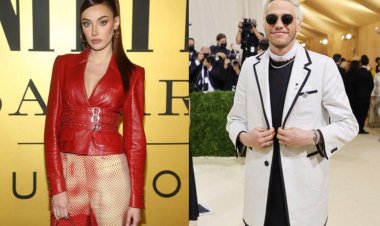 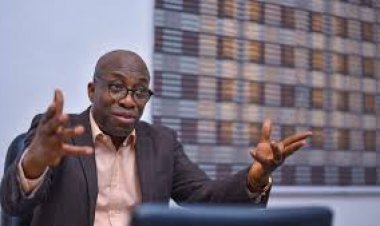 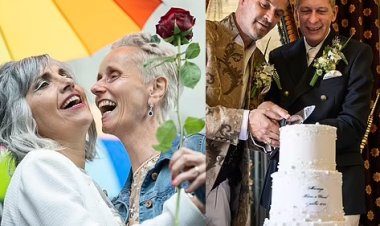 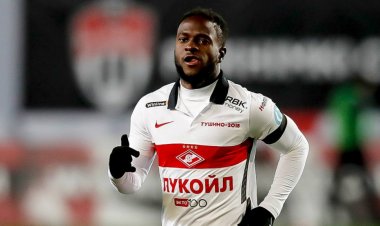