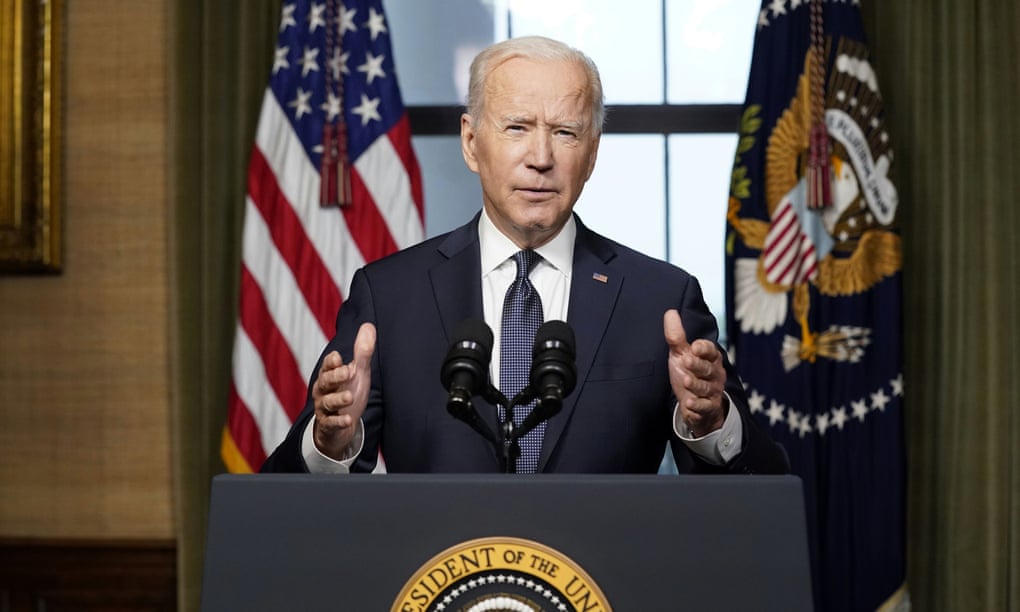 President Joe Biden on Wednesday formally announced his decision to withdraw American troops from Afghanistan before September 11, the 20th anniversary of the terrorist attacks on the World Trade Center and the Pentagon that led the US into its longest war.

“We cannot continue the cycle of extending or expanding our military presence in Afghanistan hoping to create the ideal conditions for our withdrawal, expecting a different result,” Biden said.

“I am now the fourth American president to preside over an American troop presence in Afghanistan. Two Republicans. Two Democrats,” he added. “I will not pass this responsibility to a fifth.”

In a sign he views his remarks as a historic bookend to the prolonged conflict, he delivered them from precisely the same spot in the White House Treaty Room that President George W. Bush announced the start of the war on October 7, 2001. 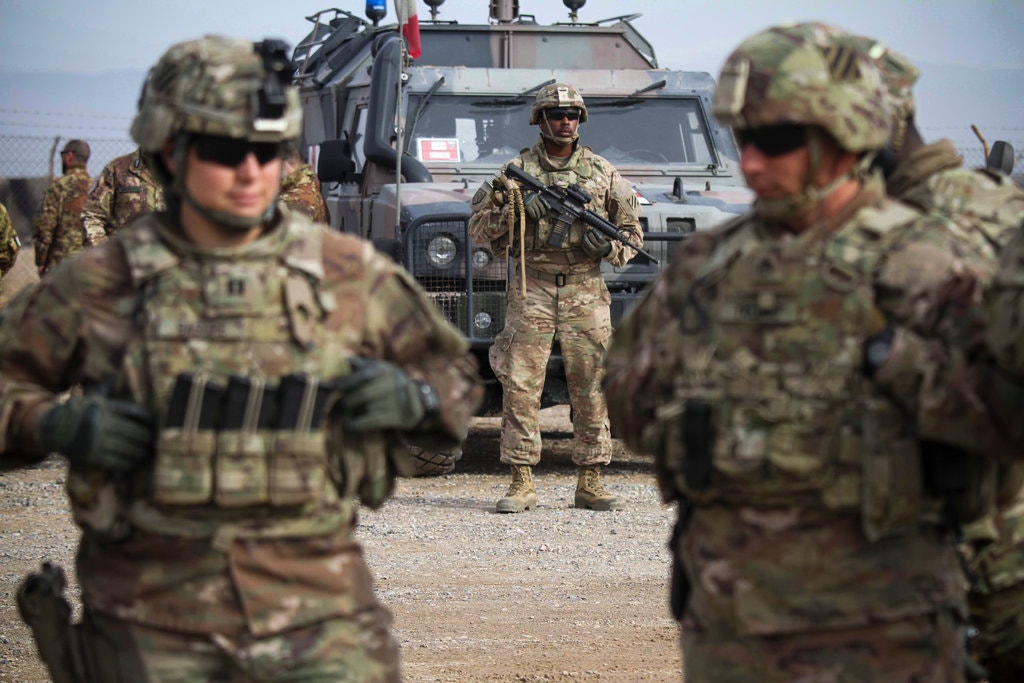 Afterward he’ll visit the section of Arlington National Cemetery where many of America’s war dead from Afghanistan are buried.

Biden will say that American diplomatic and humanitarian efforts will continue in Afghanistan and would support peace efforts between the Afghan government and the Taliban. But he’ll be unequivocal that two decades after it began, the Afghanistan war is ending.

“It is time to end America’s longest war. It is time for American troops to come home,” he said.

The deadline Biden has set is absolute, with no potential for extension based on worsening conditions on the ground. Officials said after two decades of war, it was clear to the President that throwing more time and money at Afghanistan’s problems wasn’t going to work.

“This is not conditions-based,” a senior administration official heavily involved in the deliberations said on Tuesday. “The President has judged that a conditions-based approach, which has been the approach of the past two decades, is a recipe for staying in Afghanistan forever.” 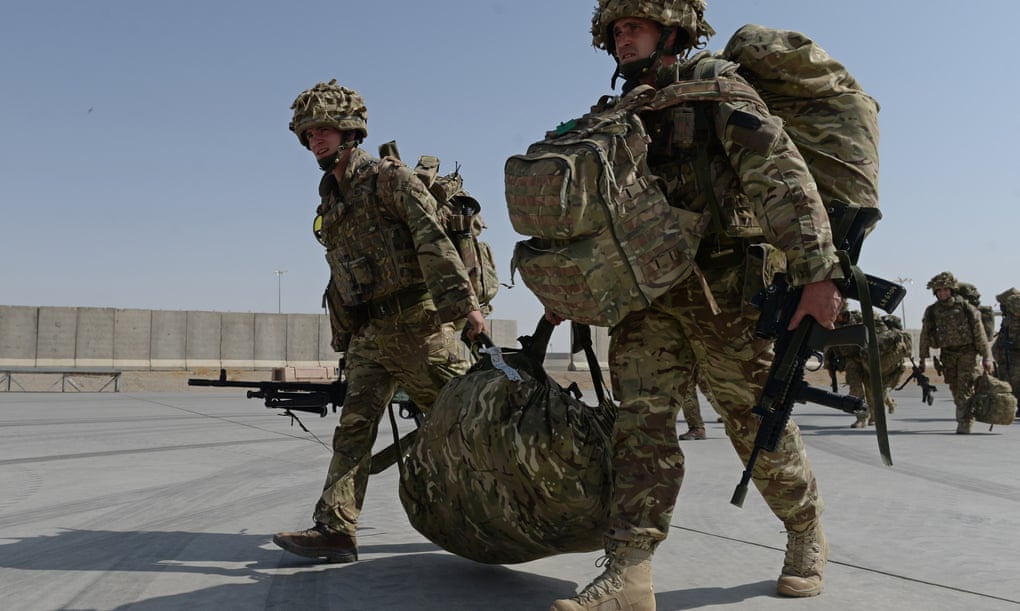 Some US troops will remain to protect American diplomats, though officials declined to provide a precise number.

Afghan President Ashraf Ghani said Wednesday he spoke to Biden and that he “respects the US decision.”

“Afghanistan’s proud security and defense forces are fully capable of defending its people and country, which they have been doing all along, and for which the Afghan nation will forever remain grateful,” Ghani said on Twitter.