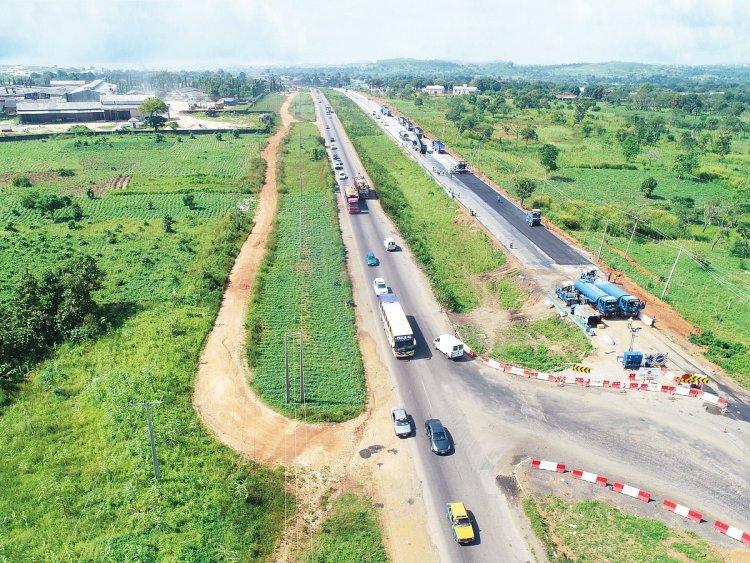 DAILY POST recalls that the construction of the 375-kilometer road was awarded to Julius Berger in 2017 with a mandate to complete the project in 36 months to ensure better standard of the highway.

The actual construction of the road, however, commenced in 2018 and Nigerians were skeptical over its timely completion due to the low pace of work on the highway.

Engr. Esan explained that during the inspection expressed the assurance that Nigerians would be able to have access to the entire road by 2023 as work on the two sections have gone a long way.

The site manager of section two, Theo Scheepers, stated that the company is doing its best to deliver and hand over the section as scheduled.

According to him, over 70 percent of work had been completed from the section as 112 kilometres of the road is motorable from the 150 kilometers of the section.

Weâ€™re not aware of lawsuit seeking to remove a section...