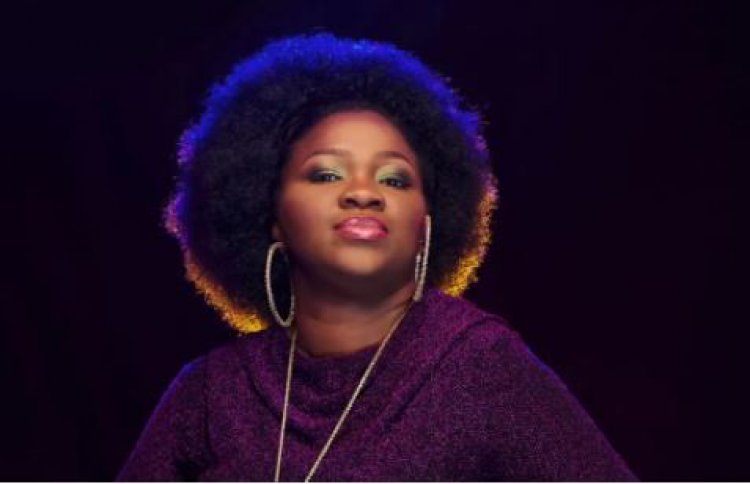 Lara George, the popular Nigerian gospel singer, has said abuse thrives in churches because many people are more concerned about what people say rather than God wants for them.

In an interview with Sunday Scoop, the Ijoba Orun singer said, “The issue with religion in Africa is with our theology. There is a cultural skew to it that makes it a brand that is not particularly palatable to me.

"Many people wrap cultural beliefs together with superstition, then cover it up with God’s name and say they are practicing Christianity. If one is truly a Christian, one would not be a bully. One would love one’s neighbor and treat everyone fairly, irrespective or race, tribe or gender.

“Abuse thrives in churches because people don’t really care about what God thinks of them. They actually seem to care more about what human beings think. People are more concerned with keeping the flow of money coming into the church, so they cannot speak truth to power.”

Shedding light on what she has been up to in recent times, George said, “I relocated to the United States of America as a permanent resident under the ‘Person of Extraordinary Ability’ programme (also known as the Einstein visa) a few years ago.

"Between the time of my relocation and now, I have released two albums—Daddy’s Girl and A Slice of Heaven. In that time, I have also held a major solo concert in the US. I have continued to tour and perform in several locations including Canada and the United Kingdom. I have also been back to Nigeria several times for performances.”

A girl can be a boss and still collect from her man" Ka3na...

Why You Must Walk Away If Marriage Doesn’t Work – Actress...