Actor Damola Olatunji has been detained after confronting police officer for slapping his P.A in Abule Egba area of Lagos state. Actor Damola Olatunji has been detained after confronting police officer for slapping his P.A in Abule Egba area of Lagos state. LIB reported earlier that Damola said the issue began after he asked the police officers to release a bike they siezed from a bike rider. He also accused the police officers of extorting people and 'making life difficult for everyone.' Shortly after the video he shared from the scene went viral, the actor has now sent out an SOS message revealing that he is being held at Area P. Damola wrote; They are detaining me at Area P.....police station for standing up for the bike man

S*x is the last thing you can use to shut me up with. When... 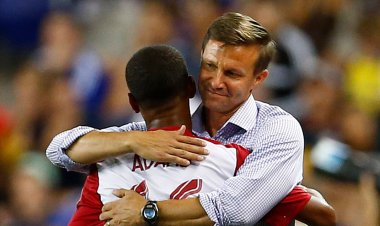 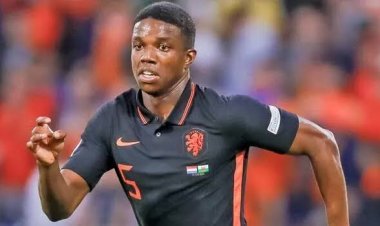 He inspired me – Latest Man United signing reveals who...