Ewan McGregor’s daughter, Clara McGregor was bitten in the face by a dog and she had to visit the emergency room before attending a film premiere at The Mob Museum in Las Vegas.

The actress/producer, 25, took to social media on Sunday to share a photo of herself on the red carpet at the premiere of the movie, The Birthday Cake.

The photo, taken on the red carpet, shows her sporting injuries on her nose and under her eye.

She captioned the shot: “When a dog bite lands you in the ER 30 mins before the red carpet … thank you @themobmuseum for having us, @thebirthdaycakemovie comes out in theaters and on VOD June 18th!” 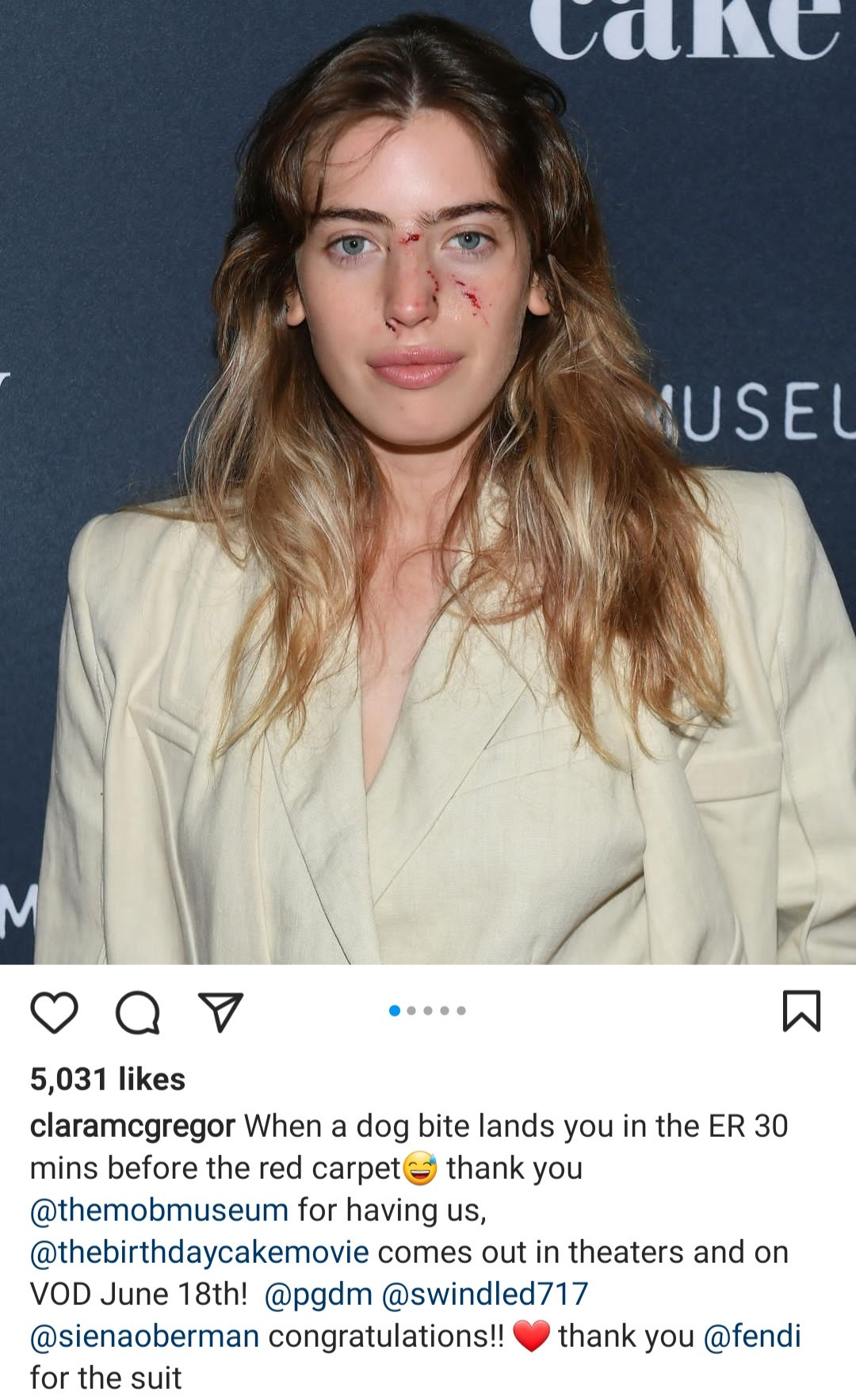 On her Instagram Stories, she added “make-up courtesy of dog teeth.

She posed for photos at the event with her younger sister Esther; and the film’s director Jimmy Giannopoulos, and actors Joe D’Onofrio and Tyler Dean Flores. 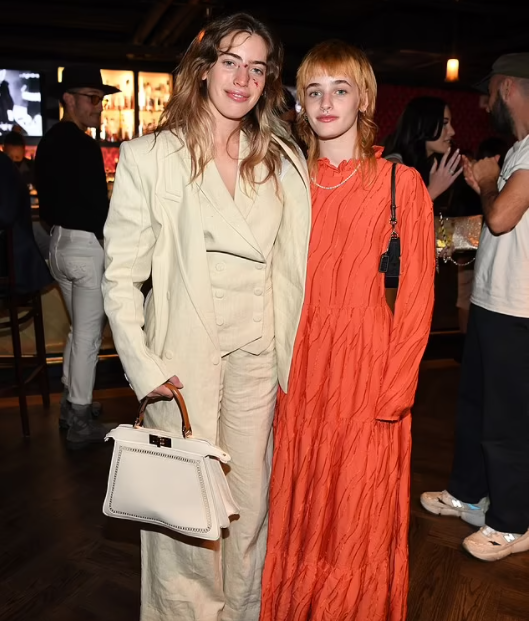 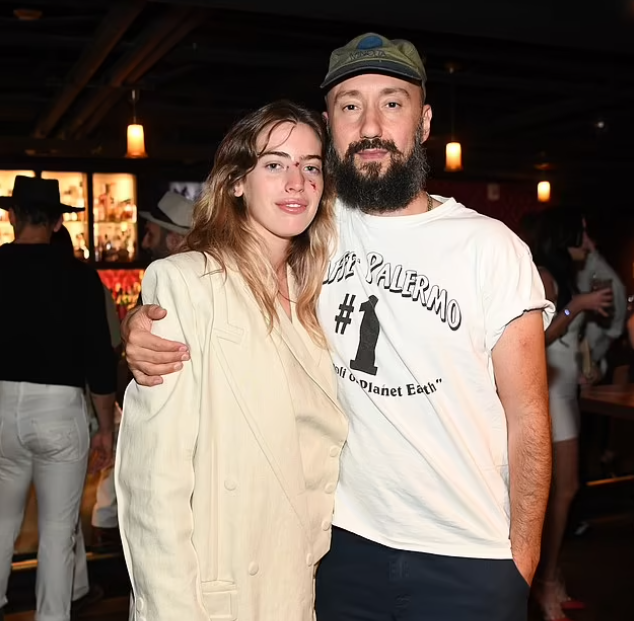 She also shared a shot from a hospital as she smiled in a sweatshirt in the wake of the frightening incident. 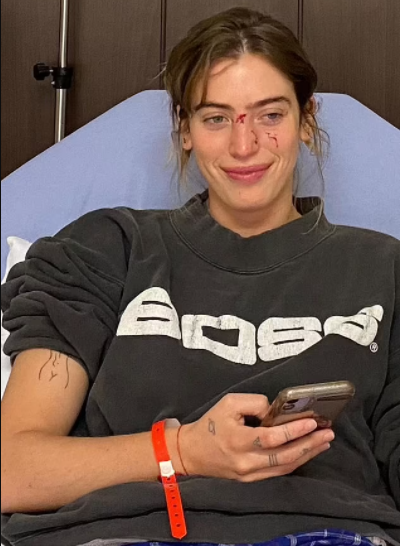 Clara is a producer on her father’s latest film, which features stars such as Val Kilmer, Lorraine Bracco, William Fichtner and Luis Guzmán. 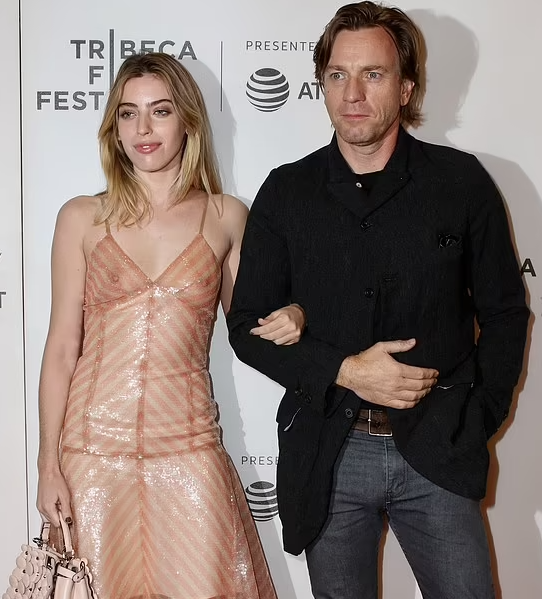