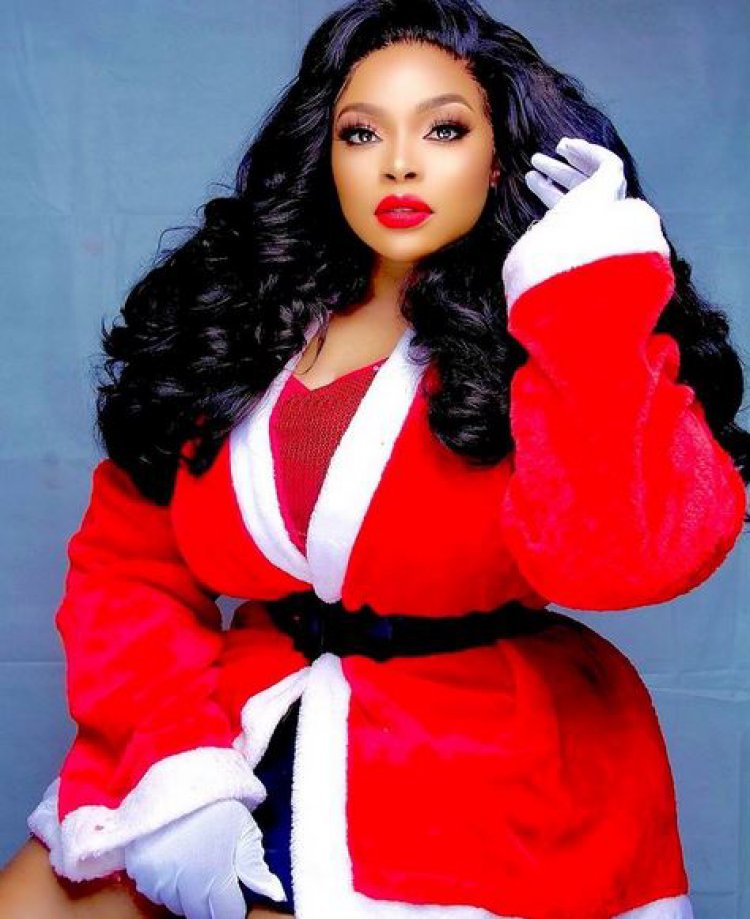 The actress had prior to the surprising her mum with a car gift, written a very glowing tribute to her mother on her birthday.

The actress took her mum on a walk through some cars with the mother left wondering what the surprise could be until she was moved to tears when the car gift was shown to her.

Fans and colleagues has hailed the actress with some saying that no matter how one gets successful, they should never forget to take care of family.

Watch The Video Below:

Men Are Not Approaching Me - Actress Esther Uzodinma Cries Out

"If he only takes you out at night he is not single - Uriel...