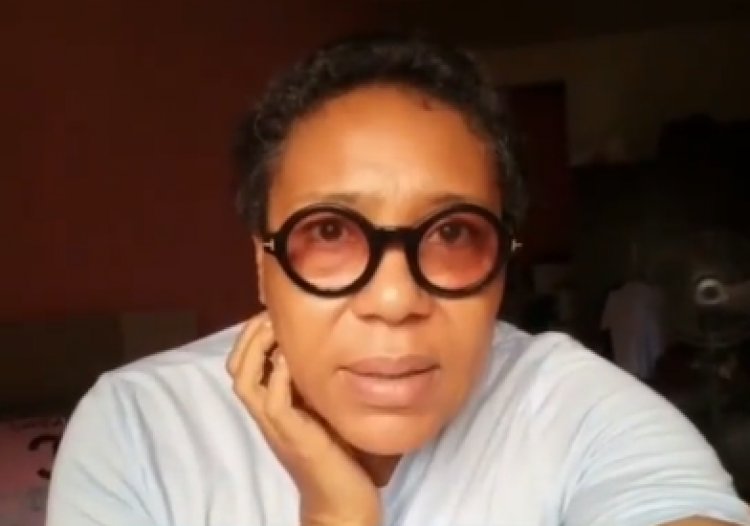 In a video she shared on her Instagram page, the veteran actress is of the opinion that as long as an erring officer did not kill anyone, he or she should be suspended, demoted, have their salaries slashed, and re-orientated but not dismissed from service

She shared this video while reacting to the recent dismissal of a police officer caught on camera searching a commuter’s phone in Lagos.

''As Long As They Didnt Kill Anyone. Suspend Them, Demote Them, Cut down their Salary Re Re-orientate Them, But Don't Dismiss PoliceMen. #nigeriapolice #nigeriagovernment #stopdismissingpolicemen #reels #shangeorgereels''she wrote 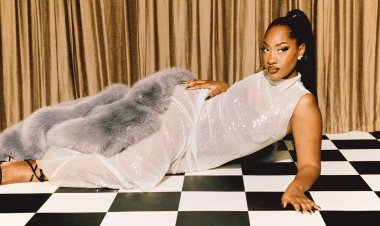