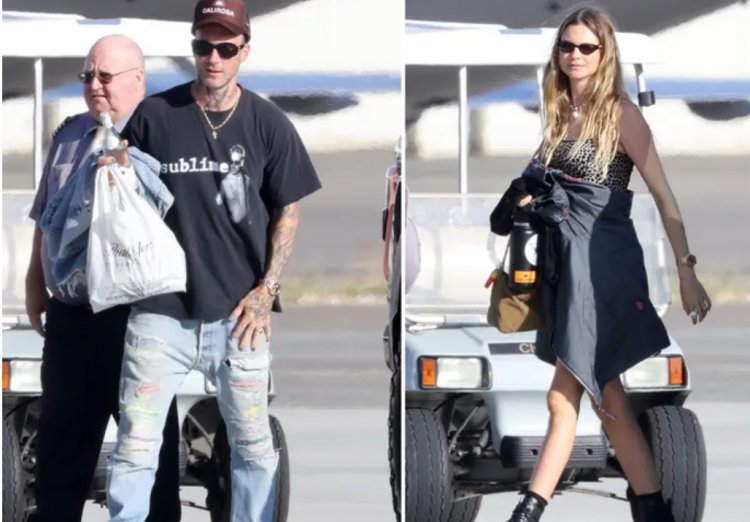 Maroon 5's lead singer, Adam Levine and his pregnant wife Behati Prinsloo are presenting a united front after his cheating scandal made headlines.

The couple were photographed hopping on a jet to Sin City together. They took a private jet from Santa Barbara to Las Vegas on Tuesday September 27, for an apparent couples getaway. 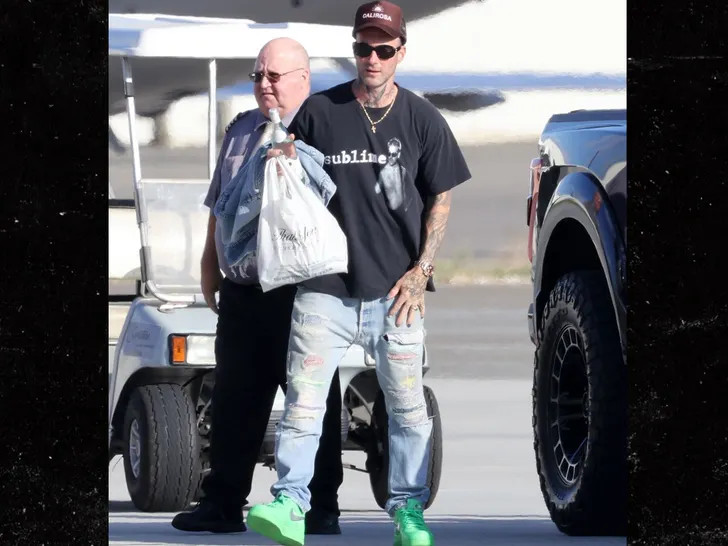 Adam and Behati didn't appear to be in turmoil over the cheating scandal which has seen five women come forward this month, claiming to have engaged in various stages of DM conversations with him, with one of them claiming to have been physical with him. 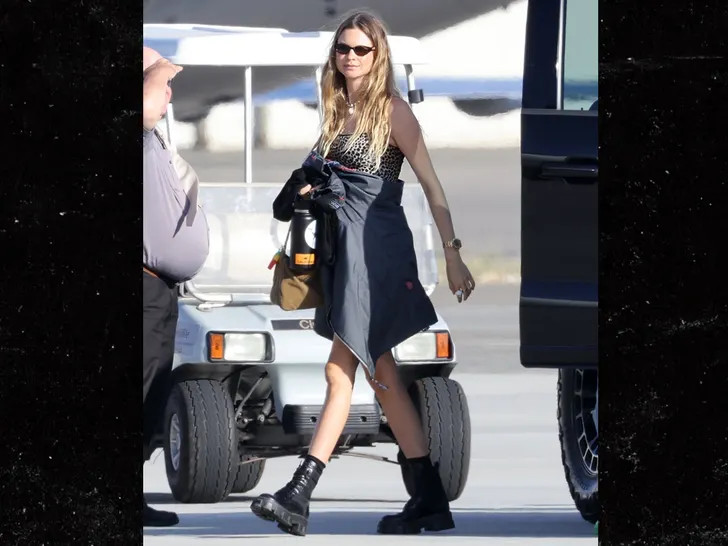 The singer has however denied all the allegations.

Maroon 5 is starting a Las Vegas residency in March at Dolby Live in Park MGM, and in the interim, Adam's got a charity performance Saturday in Sin City to benefit Shaquille O'Neal's foundation.

Singer Sophia Urista pulls down her pants live on stage...