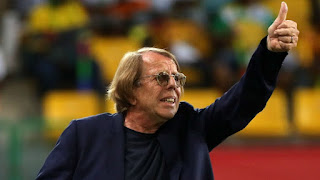 Ahead of the 33rd edition of the tournament in Cameroon, several teams complained of disrupted preparations since many clubs in Europe refused to release players until late on.