Skip to content
The former Villa legend feels the 24-year-old Super Eagle can help the Foxes win matches if given enough playing time
Aston Villa legend Gabriel Agbonlahor has voiced his concerns on the decision by Leicester City manager Brendan Rodgers to bench striker Kelechi Iheanacho.
Despite finishing as the team’s top scorer in the last campaign, the Nigeria international has been restricted to making appearances from the bench in most matches played this campaign.
Out of 110 minutes, he has played so far this campaign, they have all come from the bench and his introduction helped the team to snatch a 2-2 draw against Burnley in their last league assignment at King Power Stadium on Saturday. 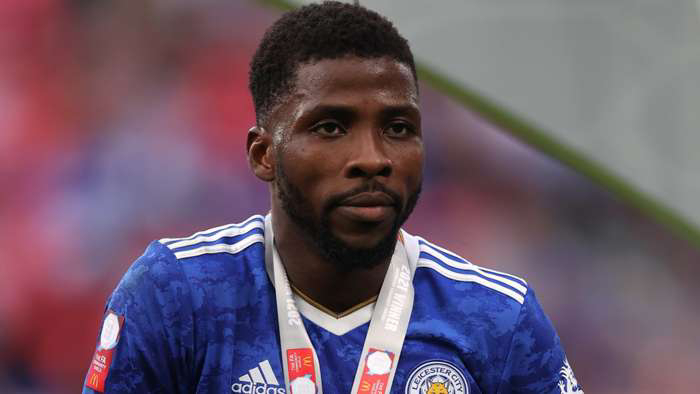