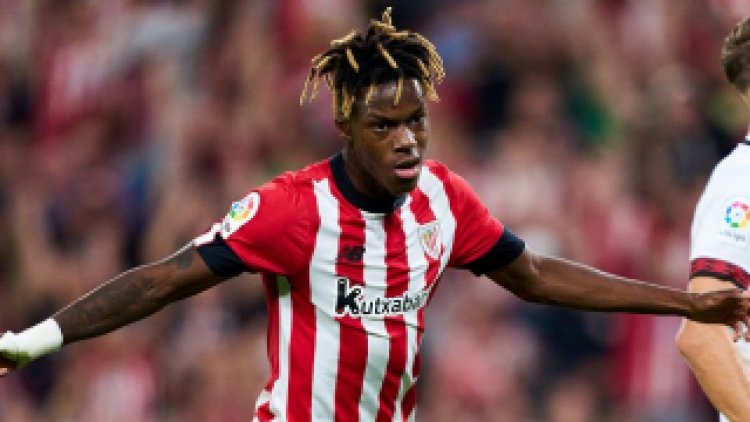 The agent of Nico Williams insists Athletic Bilbao fans can be calm.

The striker has just over 18 months of his current deal to run, which carries a €50m buyout clause.

Williams is currently with Spain at the World Cup and agent Felix Tainta told Radio Euskadi: "Fans have at least a year and a half to enjoy the kid.

"When a young boy comes to the first team and has a year and a half contract, with Nico's breakthrough, the club is interested in talking.

"We will do it. Right now there are very nice things for him in the Athletic and in the national team.