Media aide to first lady Aisha Buhari, Sulaiman Haruna, has dismissed reports that she is pregnant. On Monday December 20, social media was agog with speculations that Mrs. Media aide to first lady Aisha Buhari, Sulaiman Haruna, has dismissed reports that she is pregnant.

On Monday December 20, social media was agog with speculations that Mrs. Buhari might be expecting another baby after some photos of her returning to the country with her husband from Turkey surfaced online. Some alleged that she might be sick causing her to have a bloated stomach.

However, in a chat with BBC Pidgin,Â Haruna denied the claims about theÂ first lady beingÂ pregnant or sick.

â€œI can assure you 100 percent that our first lady is perfectly okay. She is neither sick nor pregnant as some reports claim. Some of these reports are from mischief makers who donâ€™t mean well. You know, nowadays, people can tamper with photos.â€he said

Fathers should stop kissing their baby girls on the lips. Forehead or cheeks is...

Messi, others missing from Ligue 1 team of the year [Full list] 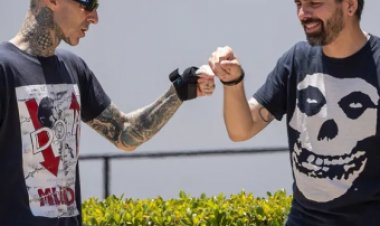 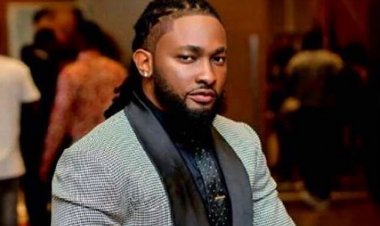