Skip to content
David Alaba has been explaining his decision to walk away from a “comfort zone” at Bayern Munich, with the versatile Austrian admitting that he will find it difficult to sever ties with the Bundesliga champions.
At 28 years of age, a man who has spent 13 years in Bavaria is preparing to take on a new challenge as he runs down a contract at the Allianz Arena towards free agency.
Various landing spots have been mooted for Alaba, from Real Madrid to Chelsea, and he is looking forward to opening a new chapter in his career after a trophy-laden stint with Bayern 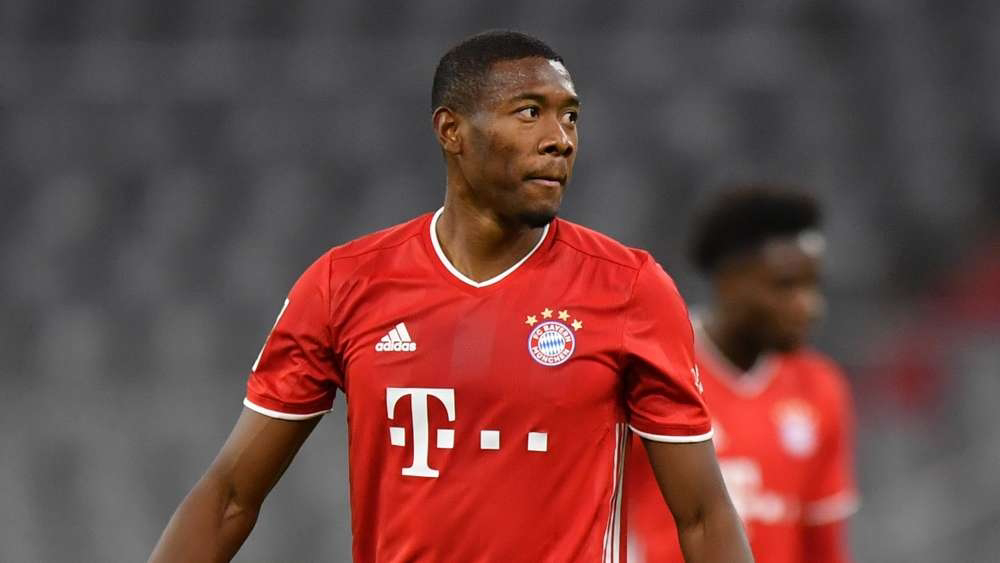