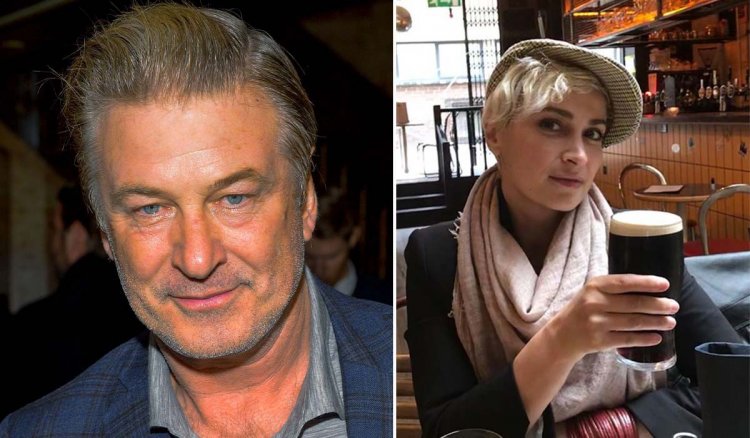 Amid being under a District Attorney's microscope for possible criminal prosecution, Alec Baldwin has filed a lawsuit against crew members on set of Rust movie, over the shooting which resulted in the death of cinematographer Halyna Hutchins.

"This tragedy happened because live bullets were delivered to the set and loaded into the gun. Alec Baldwin added that he “seeks to clear his name” and hold the crew members “accountable for their misconduct.”

He also pointed a guilty finger at Kenney, the film's gun supplier, for “haphazardly” storing all the bullets, according to the suit.

The lawsuit references an F.B.I report, stating prop specialist Zachry and armorer Gutierrez-Reed failed to monitor the live rounds on the New Mexico set of "Rust."

Qatar 2022: Maddison injury blow for England ahead of Iran clash

Chelsea vs Newcastle: Why Raheem Sterling is not playing – Graham Potter