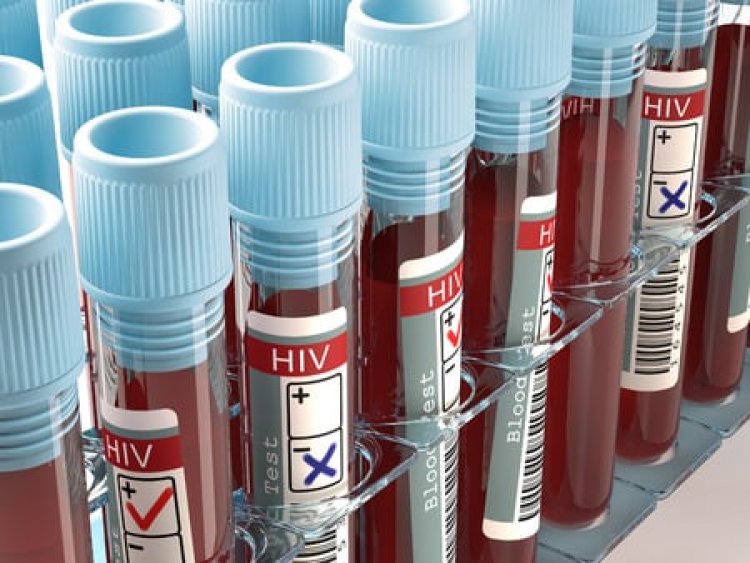 The only vaccine against HIV being tested nearing the completion of testing trials has proved ineffective, its manufacturer has announced.

Known as Mosaico, the trial was the product of a public-private partnership including the US government and the Janssen Pharmaceuticals.

HIV is a virus that gradually attacks the immune system, which is our body’s natural defence against illness. AIDS is a syndrome caused by the HIV virus.

The failure of the latest candidate underscores the challenges of designing a vaccine for HIV.

The announcement posted on the Johnson & Johnson’s website noted that the study’s independent Data and Safety Monitoring Board determined that the regimen was not effective in preventing HIV infection compared to the placebo among study participants.

It also said no safety issues with the vaccine regimen were identified.

In light of the DSMB’s determination, the Mosaico clinical trial will be discontinued, it said.

It noted that participant notifications and further analyses of the data are underway. Throughout the trial, study investigators have ensured that any individuals who contracted HIV received prompt HIV treatment and care.

“We are disappointed with this outcome and stand in solidarity with the people and communities vulnerable to and affected by HIV,” said the Global Therapeutic Area Head, Vaccines, Janssen Research & Development, LLC, Penny Heaton.

“Though there have been significant advances in prevention since the beginning of the global epidemic, 1.5 million people acquired HIV in 2021 alone, underscoring the high unmet need for new options and why we have long worked to tackle this global health challenge.

“We remain steadfast in our commitment to advancing innovation in HIV, and we hope the data from Mosaico will provide insights for future efforts to develop a safe and effective vaccine. We are grateful to our Mosaico partners and the study investigators, staff, and participants.”

Recall that in 2020, the United States National Institutes of Health announced the end of its HVTN 702 clinical trial of an HIV vaccine. While no safety concerns were found during the trial, the independent data and safety monitoring board found that the vaccine was ineffective in preventing HIV transmission.

Also, in 2021, an investigational HIV vaccine tested in the “Imbokodo” clinical trial conducted in sub-Saharan Africa posed no safety concerns but did not provide sufficient protection against HIV infection, according to a primary analysis of the study data.

“The Mosaico DSMB analysis, based on the data available to date, indicated that the regimen does not protect against HIV and the study is not expected to meet its primary endpoint. No safety issues with the vaccine regimen were identified. In light of this, the study will be discontinued, and further analyses are underway.

“The DSMB’s determination follows the primary analysis of the Phase 2b Imbokodo study, which was announced in August 2021 and found that a similar investigational HIV vaccine regimen did not provide sufficient protection against HIV in a population of young women in sub-Saharan Africa.

“The investigational vaccine regimen used in the Imbokodo study was found to have a favorable safety profile,” it added.

We met on Twitter: Zobo seller announces she got married to her customer