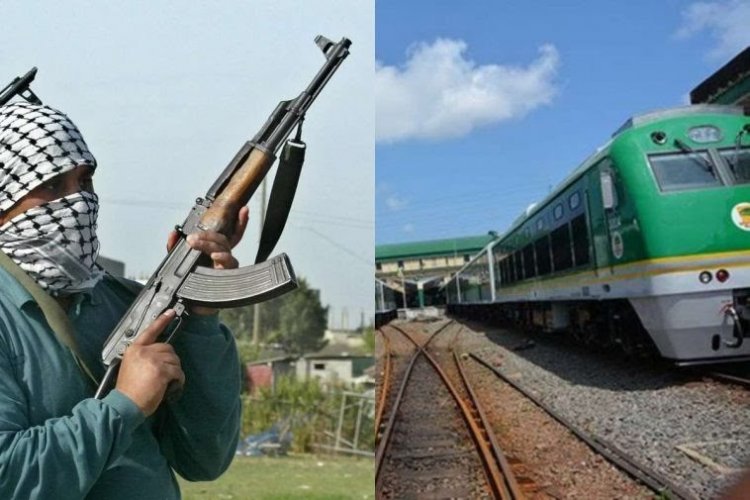 Ansaru terrorists group has threatened to kill captives from Kaduna-Abuja train they attacked in March 2022.

Daily Trust reported that the threat was passed off in an audio which went viral yesterday, July 5.

A member of the group was reportedly heard threatening to slaughter the victims because the government failed to seek their release.

Confirming the authenticity of the audio, a Kaduna based publisher, Tukur Mamu, who has been an intermediary between the group and the government, said the audio was real and the group had fixed Wednesday (today) to carry out the threat.

“These people became provoked on Monday after giving us another opportunity. I was crying and pleading with them on audio that since there is a delay from the government why can’t they discuss with the family members directly to negotiate the victims’ release. So based on the plea they agreed to negotiate directly with the victims’ families.

“But they said they are giving us till Wednesday that if there is nothing concrete from those that are interested in negotiation they will start slaughtering some of the victims.”

This is coming after it was reported that one of the victims was critically injured after being shot by one of the abductors which they claimed was an accidental discharge. 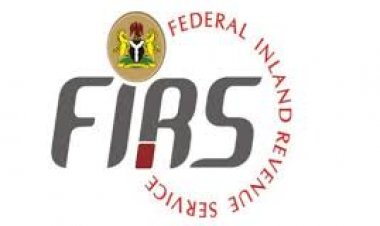 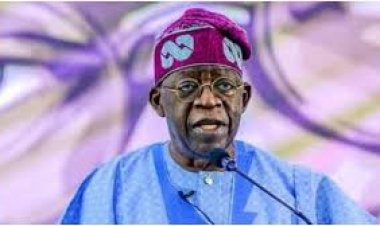 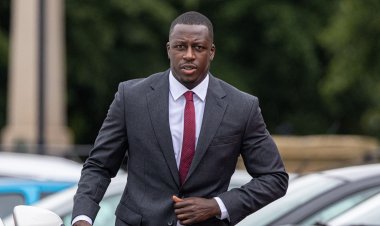 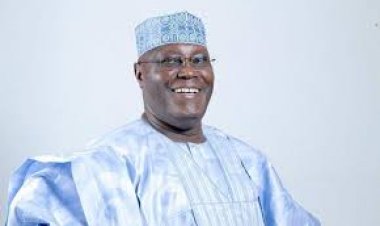