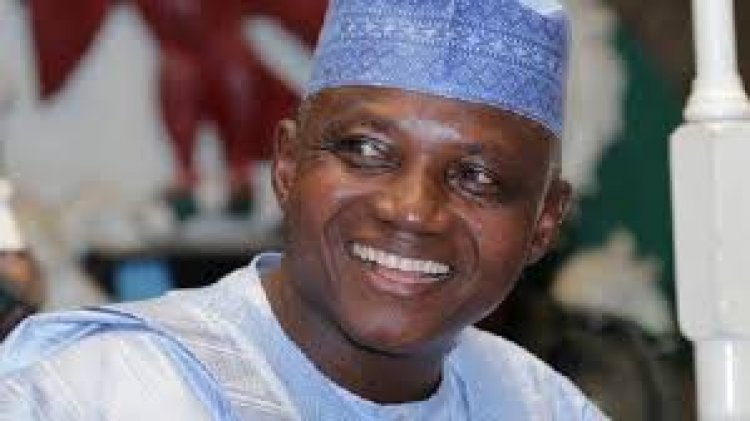 Senior Special Assistant to the President on Media and Publicity, Garba Shehu has debunked a report alleging that the Media Subcommittee of the Convention Planning Committee of the All Progressives Congress, APC, spent N800 million on its publicity activities.

Shehu, who served as Secretary of the Committee, however, clarified that they only got N100 million which was used to augment an initial budget of N360million.

In trying to set the records straight, Shehu said the report in the Daily Telegraph that the Media Subcommittee of the Convention Planning Committee of the All Progressives Congress, APC, led Abdullahi Sule, the Governor of Nassarawa State, co-chaired by Alhaji Lai Mohammed, the Minister of Information and Culture, spent N800 million is strange news and totally untrue.

According to him, “If that huge amount of money was spent on media work at the convention, we make bold to say that we were, and still are unaware of the what, who, when and how it was expended.”

He went further to explain that the subcommittee, which he served as secretary got a total sum of N100 million only.

“We thank the Governor for giving us the venue, tea and coffee. We submitted a budget of about N360 million. When the Finance Subcommittee told us that even the N100 million paid us was in excess of our budgetary allocation, we scrambled backwards, cancelling commitments duly entered into for billboards, production of documentaries, lamp pole ads and so many other things. Some we could cancel, others were irreversible.

“On the assurances given by our leaders, we negotiated a token of commitment to TV networks for live coverage, with everyone agreeing that was a must-do for the convention. In the very end, we could only pay half of that amount to each of the stations, hoping that the leadership of the party will take responsibility for the payment of the balances due as a matter of honour.

“The expenses sheet accounting for the N100 million and the detailed report of the work by the subcommittee has since been sent to the party and shared with the committee leaders and its membership.

“In the course of doing this work, all payments to third parties were done by a committee member in the presence of at least two other members. This was in a bid to rise above scandal.

“In view of the astonishing revelation of the money allegedly spent by our committee in this report, we strongly suspect that our account, rendered to the party, detailing each of our expenses may have been the trigger for the ongoing investigation and the reported suspensions.

“Whatever be the case, we are absolutely in support of the ongoing probe into the convention finances.

“To convince anyone that the party is ready to continue with the cleansing of the nation being carried out by the Muhammadu Buhari administration, it must first cleanse its own house. On this, we stand with Governor Abdullahi Adamu, the new Chairman as he carries out this exercise. Nothing should be hidden under the carpet”.

Why I dumped PDP for NNPP – Senator Kwankwaso 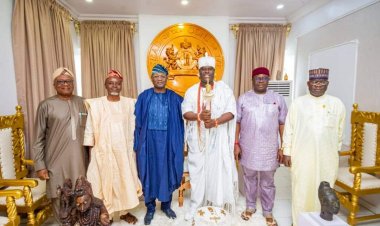 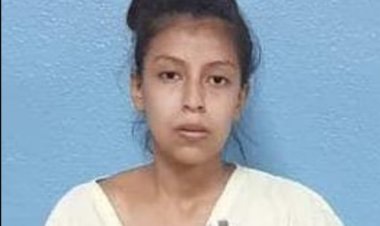 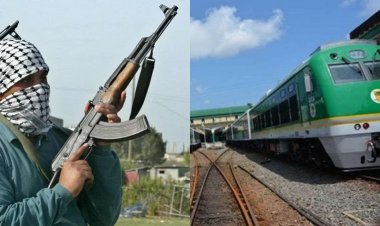