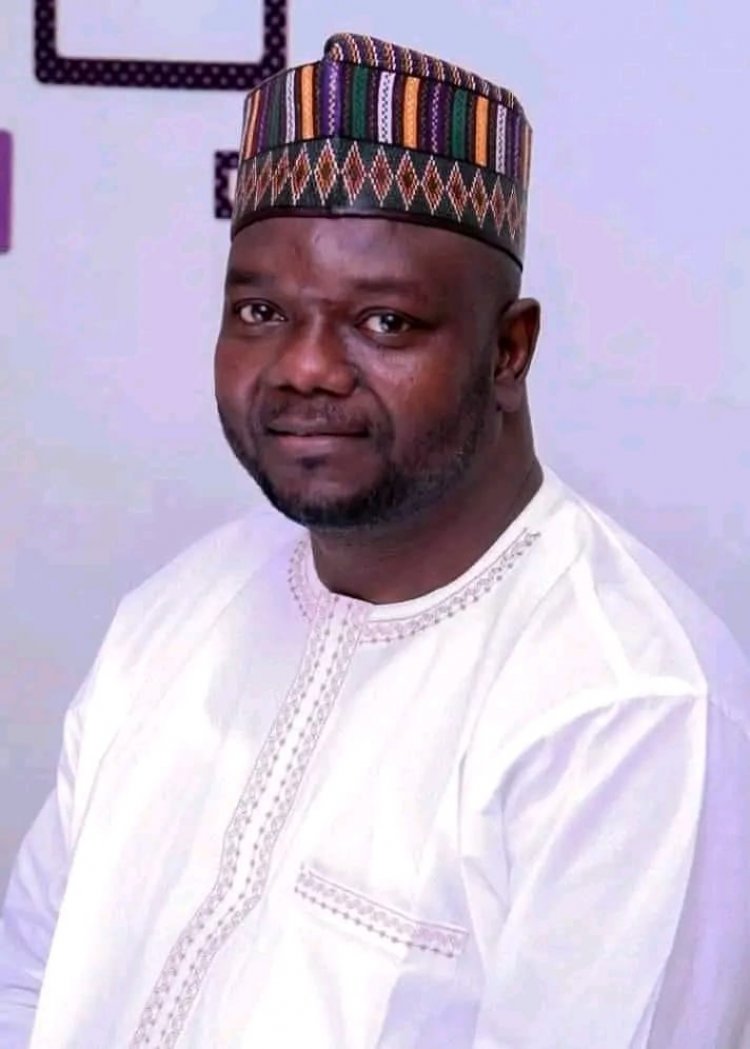 The All Progressives Congress (APC) Supporters Group in Bauchi State has urged the Police and the State Government to embark on thorough investigation to unravel the sponsors of thugs who allegedly hijacked Tuesday’s violent protest staged by students of the Abubakar Tatari Ali Polytechnic.

ATAP students had taken to the streets to protest the industrial action embarked on by the Joint Action Committee of the State-owned higher institutions.

Some students took over the Bauchi-Jos Expressway, where motorists were blocked from using the road.

Speaking in a statement made available to DAILY POST in Bauchi on Thursday, by the leader of the APC Supporters Group, Hon. Sallau Kafi, he condemned “the violence that resulted from a protest by students of Abubakar Tatari Polytechnic (ATAP) Bauchi which occurred Tuesday morning.

“The members of our group had a meeting unanimously to agree to issue this press statement to call on security agencies to investigate the matter.”

Kafi said that some group of hoodlums and political thugs took advantage of the protest and barricaded the Bauchi-Plateau Federal highway, while attacking passersby and security personnel.

According to Kafi, the miscreants and hoodlums resorted to burning of tyres, smashing of peoples’ vehicles, damaging properties, snatching of mobile phones and looting some shops situated opposite the school before the arrival of police anti-riot squad to the scene who tried to appeal to the students’ leaders, but yielded no positive result.

The APC chieftain said that the protesting thugs stoned dangerously at the police team which made the police officers sustain serious injuries.

“We urge the security agencies to investigate the circumstances surrounding the protest and we urge law-abiding citizens in the State to stay away from all forms of criminality and stop politicising the matter, especially our party members, the APC, who are taking the advantage of the protest and are attacking the government in the media,” he said.

Peter Obi responds to suit by PDP seeking his disqualification from contesting for...