APC manipulating INEC to bend to its wishes – Prof Kperogi 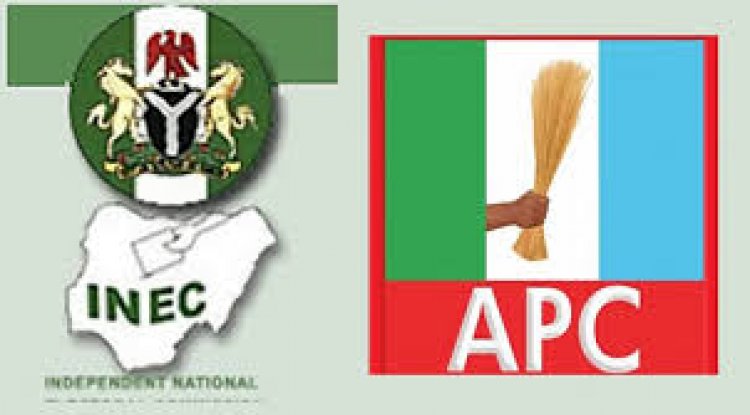 For asking for six days extension to put its house in order, Professor Farooq Kperogi has slammed the All Progressives Congress Party (APC), alleging that the party is in the habit of manipulating INEC to accept its wishes.

The All Progressives Congress Party (APC), alongside other political parties, reportedly sought the extension of the deadline for its primaries by INEC to finetune its processes and strategies for the emergence of a presidential candidate

However, Professor Kperogi, a media scholar, on Saturday alleged that the APC decides what it wants because INEC has shown itself to be a spineless and feckless toady of the party in power.

Kperogi who wrote on his verified Facebook wall on Saturday said the only major political party that INEC’s 6-day extension of the primary election timetable is designed to benefit is APC, because, PDP has already screened its presidential contestants and is ready to conduct its primary election this weekend.

He said APC had always wanted PDP to first elect its candidate to determine how it will choose its own and it just got it because INEC has shown itself to be spineless.

According to him, INEC is evidently in bed with APC and can’t be trusted to conduct a fair, credible, and transparent election.

If rules made months ago can be changed so whimsically to pamper the irresponsibility of a political party, what’s the point of making them? We might as well be conducting primary elections until Election Day in 2023.

He said Mahmood Yakubu has not learned anything from his disastrous conduct of the 2019 election. He is determined to replicate same in 2023.

I Was Celibate For Three Years Before Divorce – Dancer Kaffy 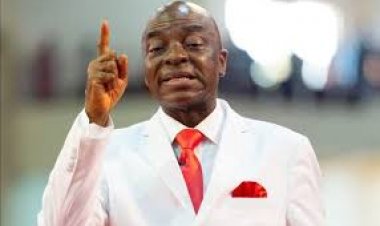 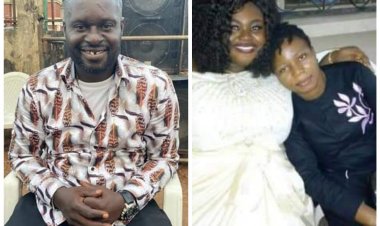