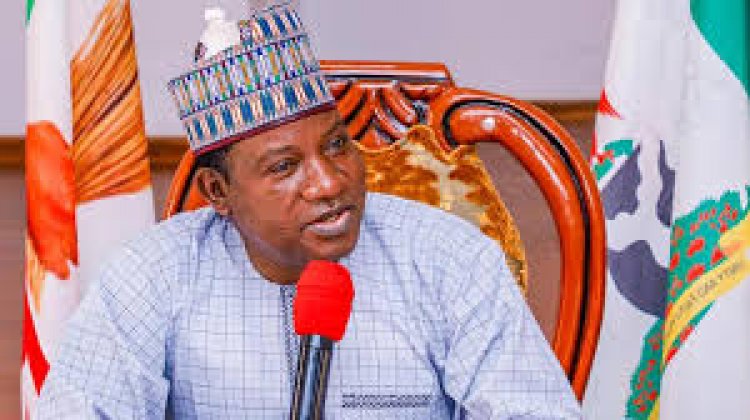 The leadership of the Youth Wing of the Christian Association of Nigeria in the nineteen northern states of the country has voiced its displeasure over the emergence of the Muslim/Muslim presidential ticket of the ruling All Progressives Congress (APC).

Describing the act as an insult to APC Christians in the north, it said the Plateau State governor, Simon Bako Lalong, who doubles as the chairman of the 19 northern states governors Forum must convene a meeting of all APC northern Christians.

The group which made the call in a press statement on Sunday said the meeting will enable the party’s Christian chieftains from the north chart a way forward, else they would see Lalongas as a puppet of the Hausa/Fulani oligarchy.”

Signed by its chairman, Musa D. Misal, they also called on the APC Christian northern politicians to take the path of honour and immediately resign their support for Tinubu and his running mate.

The group said the dice has been cast and the APC has alleged that there is no credible and competent northern Christian worthy to be the Vice President of Nigeria.

They said ”we the entire northern Christian youths reject this in all its ramifications and will mobilize our teeming members to distance themselves from this evil and satanic plots to Islamize Nigeria”.

The party’s choice of Muslim/Muslim presidential ticket, according to them, has not only polarized the country but has divided the country along religious lines.