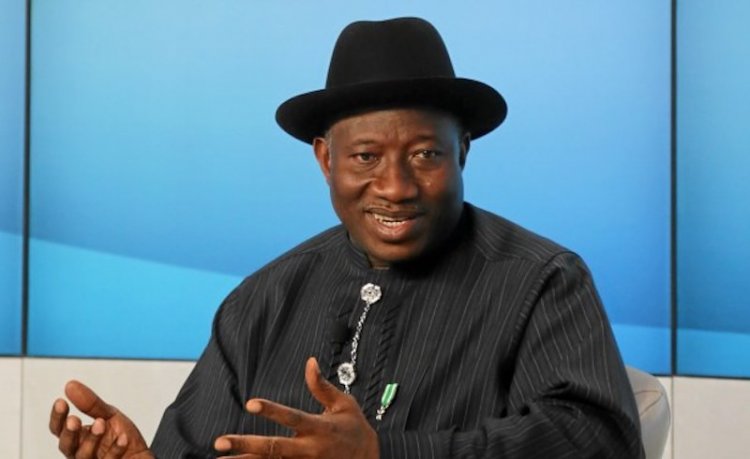 The expression of interest and nomination forms to contest in the 2023 presidential election on the platform of the All Progressives Congress (APC) has been picked up for former President Goodluck Jonathan.

Daily Trust reported that a northern group picked the forms on behalf of Jonathan at the International Conference Centre (ICC) in Abuja.

Rihanna sparkles as she steps out in glittery outfit for Mother’s Day dinner with...

Photos of the Almajiri group that purchased APC presidential nomination form for...

How Ekiti APC, PDP primaries were won by â€˜godfathersâ€™