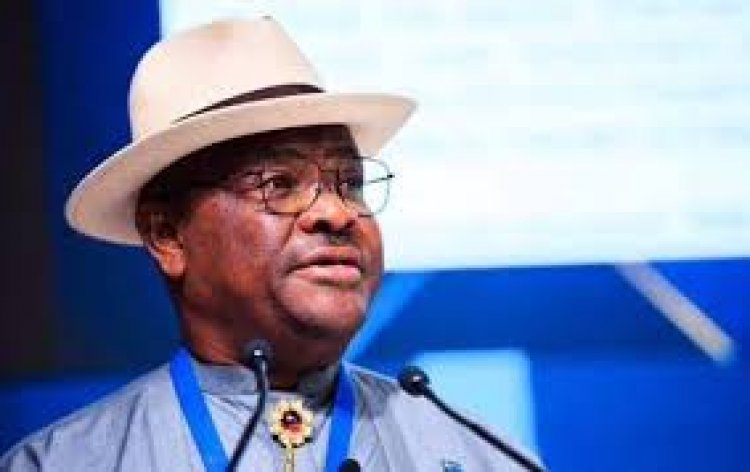 A Peoples Democratic Party Chieftain in Kachia local government area of Kaduna State, Dr. Musa Abdul on Friday, expressed disappointment over the revelations by the River State Governor, Nyesom Wike against his party.

Governor Wike had revealed details about some party leaders and the PDP presidential candidate, Atiku Abubakar.

Musa claimed the Rivers State Governor was trying to pull down the party at all costs and advised the PDP leadership to hasten to do his binding by forcing the National Chairman of the party, Iyorchia Ayu to resign before Wike destroys the party.

“Wike is now a goddess of the Peoples Democratic Party (PDP). We all need to appease him and his followers to avoid failure in the 2023 Presidential elections.

” At this stage when electioneering campaigns are around the corner, and party crisis is deepening, it is not going to be easy, but all other party members should continue to appease Wike, to calm down and let us unite for the good of the party.”

Dr. Musa insisted that anyone can be pained when his right is being taken away, adding that what happened to Wike can happen to any other person.

He urged all party leaders, and members to learn from Governor Wike’s pain and stop future embarrassment that would lead to the destruction of the party that has suffered defeat in the last election.