The Chief of Army Staff, Lieutenant General Farouk Yahaya, on Wednesday, in Kano State, promised that the Nigerian Army would defeat all security challenges threatening the socio-economic development of the country. While commissioning units of accommodation and interacting with troops at the 73 Battalion, Janguza Barracks in Kano, Lt. The Chief of Army Staff, Lieutenant General Farouk Yahaya, on Wednesday, in Kano State, promised that the Nigerian Army would defeat all security challenges threatening the socio-economic development of the country. While commissioning units of accommodation and interacting with troops at the 73 Battalion, Janguza Barracks in Kano, Lt. Gen. Yahaya, disclosed that he had visited almost the entire army formations in different parts of the country, emphasising that the troops were winning the fight against insurgents in all parts of the nation. â€œI have interacted with the troops, appreciated them, as well as gingered them to continue to do their best. And with their commitment, I am pleased to note that we will continue to achieve our mandate. And with the cooperation of all stakeholders, we will defeat the threats that are threatening our country. â€œWe will continue to support the troops and thatâ€™s why we are here to address some of the issues on the ground, particularly accommodation. We have commissioned several phases of accommodation. And we are not relenting, we will continue with the support we are getting from the President. who provided all the needed logistics and equipment. â€œWe are forging ahead and we will not be deterred by anyone. And alongside other agencies, we will defeat these threats,â€ the army boss assured. Earlier, during his visit to Kano State Government House, Governor Abdullahi Ganduje, said his administration is â€œusing technology to monitor activities in the metropolitan area, as well as in Falgore forest, as part of measures to check criminal activities in the stateâ€. However, Ganduje stated the need for a strong synergy among the Army, Nigerian Air Force, Police, DSS, and other security agents, like customs, NDLEA, among others in the fight against security challenges. 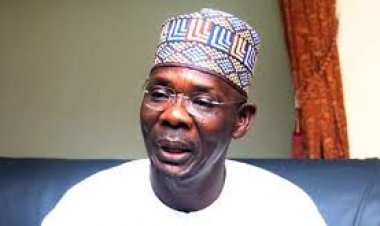 Deborah Samuel: Gov. Sule begs CAN not to hold protest... 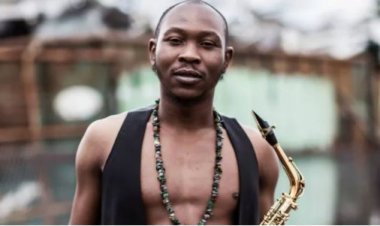 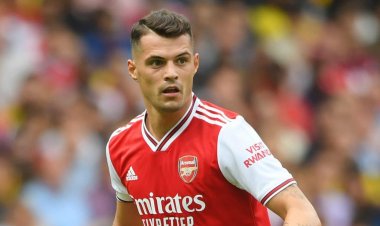