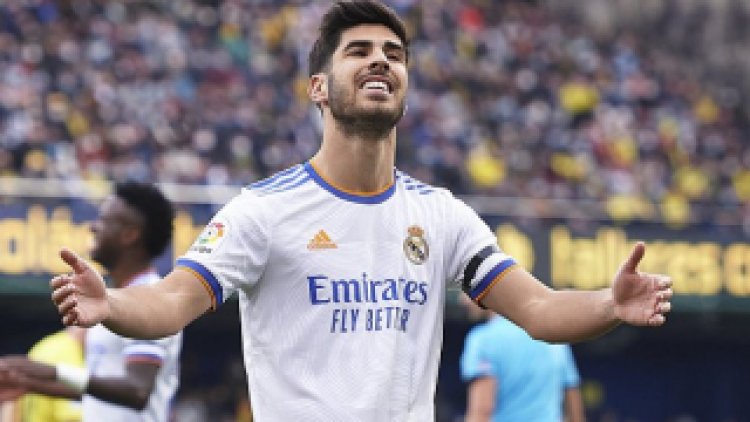 The attacker, who is not wanted by Los Blancos, is set to move for regular first team football.

The 26-year-old has 12 months remaining on his Real contract, while his agent Jorge Mendes is working hard to find him a new club.

According to AS, Arsenal, AC Milan, and Juventus are the teams most eager to secure Asensio.

Arsenal are also after Raphinha from Leeds United, but fear being priced out of that deal.

If they are unable to sign the Brazilian, they may turn their attention to Asensio instead.