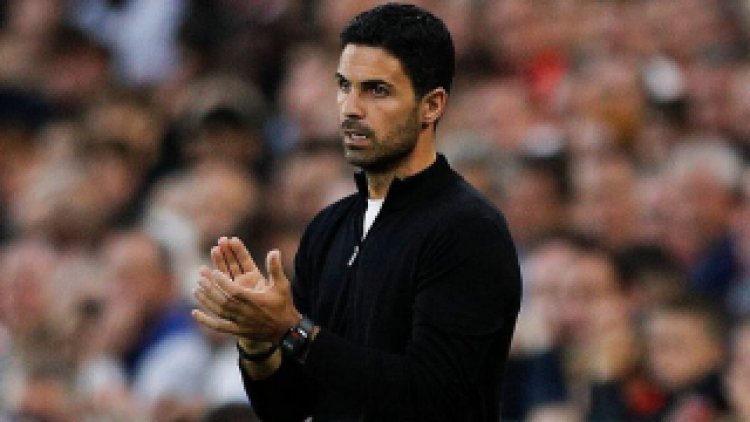 Manager Mikel Arteta said he was "in pain" after Arsenal missed out on Champions League qualification despite a comfortable victory over Everton on the final day.

Arteta's side needed to beat Frank Lampard's men and hope Tottenham lost at already relegated Norwich, but Spurs' 5-0 win at Carrow Road meant the Gunners missed out on a top four-spot for a sixth successive season.

Arteta said he took no satisfaction from that achievement, with a 2-0 defeat at Newcastle on Monday having handed the crucial advantage.

"I'm still in a lot of pain after what happened on Monday," he said. "We have tried to squeeze the lemon as much as we possibly can to get every single drop.

"We know where we have to go and we're not going to stop. I'm extremely disappointed. We came up short and that feeling of guilt and not reaching that level is painful.

"We needed a miracle today. The league table at end of season doesn't lie. It's true that last year with 67 points Chelsea were in the Champions League, and we have 69 and we are out of it. That's the demand of the league now."

Arteta said he was "very grateful" for the support he and the players had received.

"I'm a winner and I hate losing and we lost something that we could win and that's why I'm in pain," he added. "I'm sorry."

I’m shocked, this is insane – Ozil reacts as Police searches...