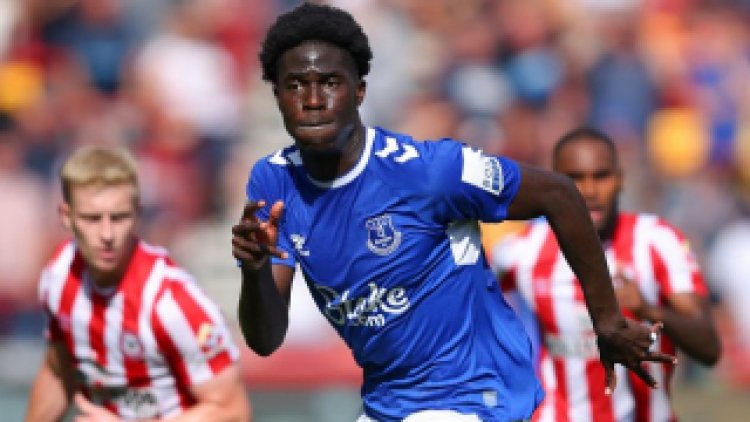 Arsenal are said to have approached Everton over a £50 million transfer for Amadou Onana.

The midfielder is earning admirers throughout the Premier League for his displays.

Despite the Toffees struggling and being near the relegaion zone, Onana is highly sought after.

Per Sky Sports, Onana did not train with his teammates the day after manager Frank Lampard was let go.

The 21-year-old only signed for the club last summer from Lille, but is already looking to move.

If Arsenal can agree a fee with Everton, a deal could be done relatively quickly.