Arsenal star, Folarin Balogun will join Middlesbrough on loan for the remainder of the season. Balogun will undergo his Middlesbrough medical on Tuesday. This was disclosed by transfer expert, Fabrizio Romano, in a tweet via his Twitter handle on Monday. He tweeted: â€œFolarin Balogun joins Middlesbrough on loan from Arsenal, done deal. Balogun will undergo his medical tomorrow and then will be announced as new Boro player. â€œArsenal have also accepted final details and clauses. Talks started five days ago and are now completed.â€ Meanwhile, Tottenham Hotspur have decided to listen to loan offers for Dele Alli, Sky Sports reports. Tottenham are prepared to let Alli leave Spurs this January transfer window in a bid for him to get a new challenge away from the north London The England international has been struggling to rekindle a lost spark at Tottenham and he is yet to feature regularly for Antonio Conteâ€™s side. 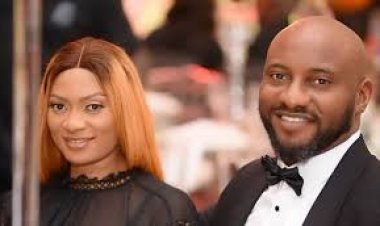 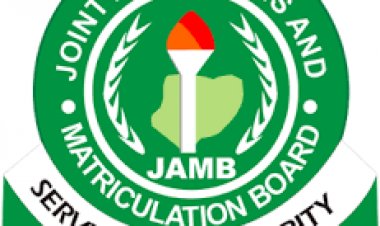 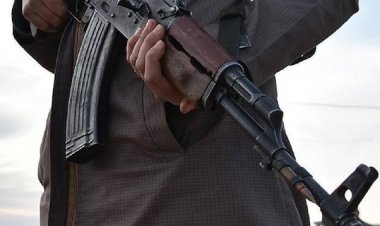 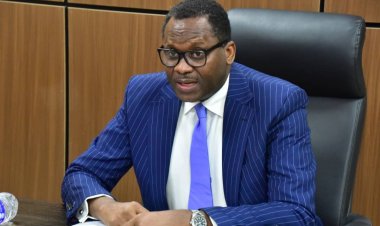 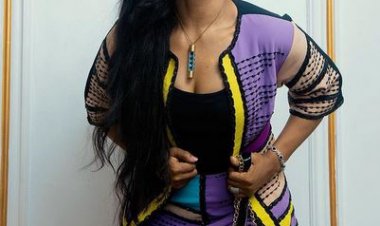