Skip to content
The Gunners will allow cameras behind the scenes during the 2021-22 season, following Manchester City and Tottenham in recent years
Arsenal will be the next club to feature on Amazon’s All or Nothing series, with cameras to be allowed behind the scenes at Emirates Stadium during the 2021-22 campaign.
The popular television programme features in-depth looks at the inner workings of top-flight football clubs, including access to the changing rooms pre- and post-match, as well as speaking to senior club figures, players and managers.
Manchester City and Tottenham have been covered in previous series, and now the Gunners will be the focus of upcoming episodes as they try to climb back up from Premier League mid-table mediocrity. 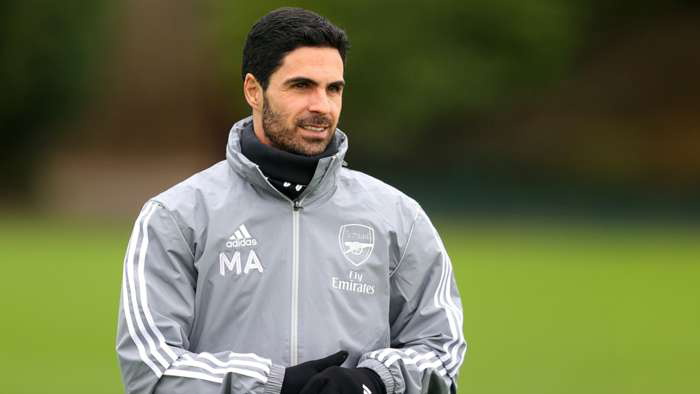