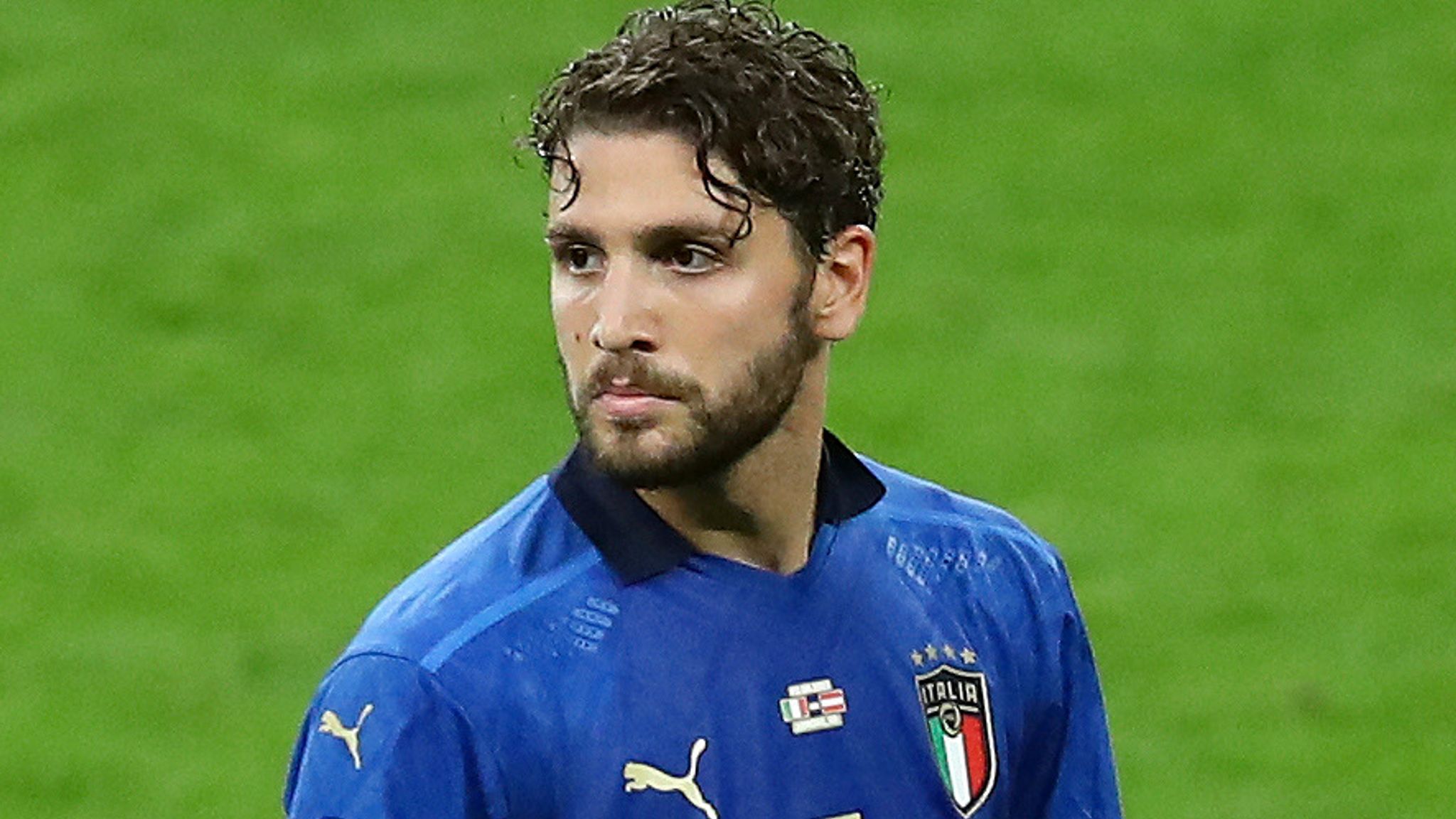 Sassuolo’s CEO, Giovanni Carnevali, has confirmed that Arsenal have submitted a bid for Manuel Locatelli.

Locatelli emerged one of the stars of Euro 2020, as he helped Italy win the trophy.

It has led to a scramble among Europe’s top clubs for his signature.

Arsenal, alongside Serie A giants Juventus, are one of the clubs keeping a close eye on the 23-year-old.

Locatelli’s agent recently revealed that the Gunners had made a £34million bid.

Now Carnevali has backed this up, while also revealing interest from another Premier League side.

He told Sky Sport Italia: “Tomorrow we’ll have a direct contact with Juventus for Locatelli. He wants to join Juve.

“We’d be happy to sell Manuel (Locatelli) to Juve… but they need to pay the right fee.

“Arsenal made a bid to sign him and also a new English club is now in the race.”