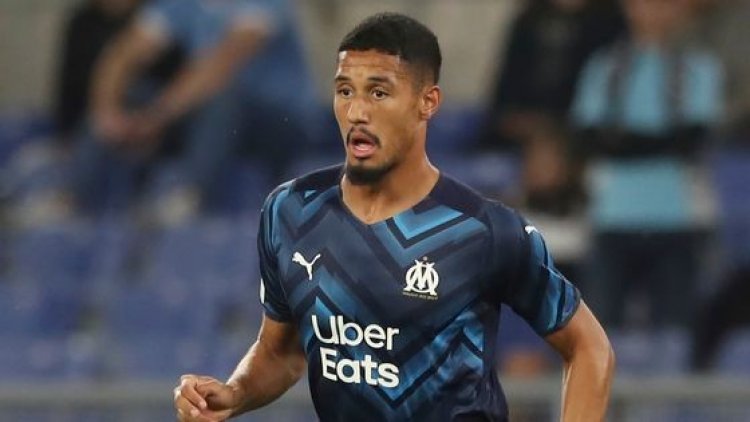 William Saliba has opened the door to extending his stint with Marseille as he appeared to aim a thinly-veiled dig at Arsenal.

The defender is coming to the end of an impressive season-long loan with the Ligue 1 giants, and his eye-catching form earned him a maiden call-up to the senior France squad in March.

Saliba arrived at the Emirates for £27m in 2019 but is yet to make his debut for the Gunners, and he was keen to stress he owes his first France caps to the opportunities handed to him at Marseille rather than his parent club.

"There is always a chance," Saliba told French outlet La Parisien on the subject of staying at the Stade Velodrome. "I do not hide that I am very happy in Marseille. I have developed, I have passed a milestone. If I make it into France's squad, it's thanks to Marseille, because there is a lot of visibility.

"They are a very big club with a lot of pressure, but when you're good, there are a lot of good things that happen to you. We will see in May or June depending on the discussions. Today, my future, I don't know what it is."