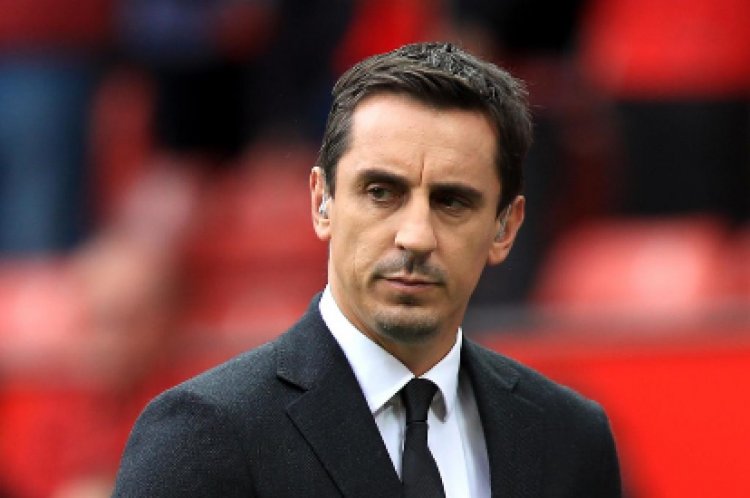 Sky Sports pundit, Gary Neville has claimed that Arsenal manager, Mikel Arteta will be affected if he fails to qualify for the Champions League ahead of next season.

The Gunners saw their hopes of finishing fourth suffer a dent, following a 3-0 loss at Tottenham Hotspur on Thursday night.

Arteta’s men were two goals and a man down in the first half after Rob Holding was sent off.

The result sees Arsenal remain in the last Champions League spot, but one point ahead of Spurs.

“It’s a big moment. How he is viewed is dependent on the sending off tonight and then what happens at Newcastle on Monday

It almost shapes his career and determines whether he is a success or not, but I think Mikel Arteta has done a very good job for Arsenal.

“Getting a Champions League place would mean he has won the FA Cup and taken them into the top four – he’s starting to build a successful CV. If he doesn’t get top four and Conte does, it will start to come down on him a little bit,” Neville said.

Arsenal could head to St James’ Park in fifth place and two points behind Tottenham, who host Burnley on Sunday.

I’d put money on it – Gary Neville chooses between Arsenal, Tottenham for fourth...

UCL: It killed them – Rio Ferdinand reveals why Liverpool...